The Indiana Learning Evaluation Assessment Readiness Network, or ILEARN, scores for 2019 would likely result in over half of Indiana schools receiving a D or F rating.

Last year, ILEARN replaced the Indiana Statewide Testing for Educational Progress, or ISTEP exam as Indiana’s standardized test for students in third through eighth grades. Only 37.1% of students were proficient in both the English and math components of the ILEARN examin 2019, which is a drop from 50.7% from the 2018 ISTEP exam, according to Arika Herron’s article in the IndyStar.

This is a clear signal that Hoosier education is failing, but it is more indicative of issues with standardized testing than the schools themselves.

State Superintendent of Public Instruction Jennifer McCormick told the IndyStar ILEARN is a more difficult test than ISTEP. Additionally, scores dropped during the first year of a new, more difficult version of ISTEP testing in the 2014-15 school year.

ILEARN uses computer-adaptive testing, which means the questions become easier or harder depending on the students’ answers. Students without regular access to computers would be at a disadvantage.

Whether or not computer access directly plays a role, poverty is the most important factor in student learning outcomes. This was reflected in the ILEARN scores, with only 22.9% of students on free and reduced-price lunch passing both parts of the test.

Instead of allocating extra funding to these students or schools in productive ways, the state spent $45 million to develop the ILEARN test to tell us what we already know: Poor students are struggling.

Teachers who work in low-income areas are at a disadvantage compared to those who work in high-income areas due to lower-income students underperforming. This can discourage good teachers from working in the areas that arguably need them the most.

Educators should be able to focus on educating, not testing, and should not be punished in their evaluations because of their school’s demographics.

The Indiana General Assembly, the legislative branch of Indiana including both the House of Representatives and the Senate, is responding to this question with newly-proposed legislation.

Senate Bill 2 would create a “hold harmless” year for Indiana schools. A school's rating from the state board of education for the 2018-19 school year must be the same or higher than the 2017-18 ratings, meaning a school cannot be punished for low test performance. Additionally, evaluationsof teachers would not be affected by ILEARN, unless it would improve the school’s rating.

House Bill 1002 would remove the requirement that measures of student achievement be used in school performance evaluations.

Holding schools harmless from the spring’s ILEARN scores was one of the demands from the thousands of teachers who rallied during November’s Red for Ed protest that called on the state to invest in public education. Since it is unlikely that any raises for teacher pay will be passed this legislative session, lawmakers should at least deliver on this demand from protesters.

It is very likely they will, as Gov. Eric Holcomb specifically mentioned education funding Tuesday during his State of the State address, but the fate of House Bill 1002 is more uncertain.

The Senate bill does not do enough to address the problems with standardized testing and should not be passed as an alternative to the House bill. 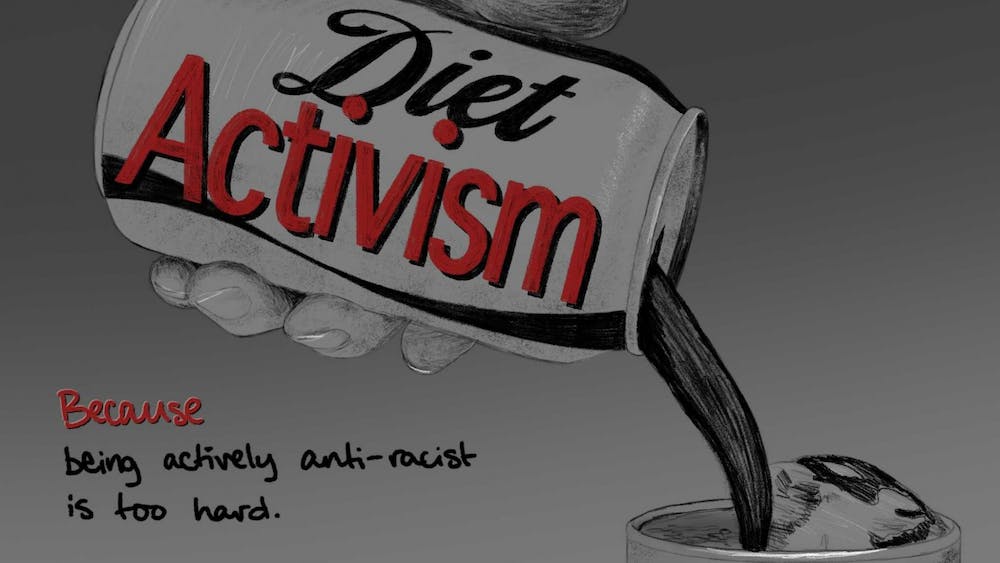