Features
Your local guide to the 2022 midterm elections
The Red Zone: Coverage of sexual assaults reported at IU
Everything to know about the IU graduate worker strike
news politics bloomington

The Rental Assistance Demonstration program vouchers also allow more mobility for families, eventually allowing them to move across the United States. The change also gives the Bloomington Housing Authority the ability to to improve the units it gives families, Skoby said.

Skoby said the first areas being renovated are the Reverend Butler Apartments and Walnut Woods Apartments, located on the west side and south side respectively, which were built in the late 20th century. The improvements will consist of making the units more modern and energy efficient.

Under the public housing program, it would take around 25 years to revamp the apartments due to lack of funding. Now, the Bloomington Housing Authority hopes to have all apartments converted to the Rental Assistance Demonstration program within the next five years, Skoby said.

“Making sure clients have a home of dignity is really important,” she said.

The RAD program gives public housing agencies the ability to borrow money to repair and improve existing units, according to the U.S. Department of Housing website.

Another perk of moving forward with Section 8 housing is the stability it provides for families, Skoby said. Funding under the public housing program is temperamental, and she often doesn’t know what federal subsidies she is getting for public housing communities until halfway through the fiscal year.

Skoby said most utilities are paid already by the Bloomington Housing Authority, except for monthly fees for items such as washers and dryers.

Under the RAD program, Bloomington families can put vouchers in their names after living in the city for one year, Skoby said. This allows them to gain vouchers that aren’t tied to the housing unit. If they get a job offer in another city, the tenants can take the voucher with them to get Section 8 housing in their new community more easily.

“We hope they stay; we hope they love the renovated unit,” Skoby said. “But there's always that option for families to live where they feel is best for themselves and their families.” 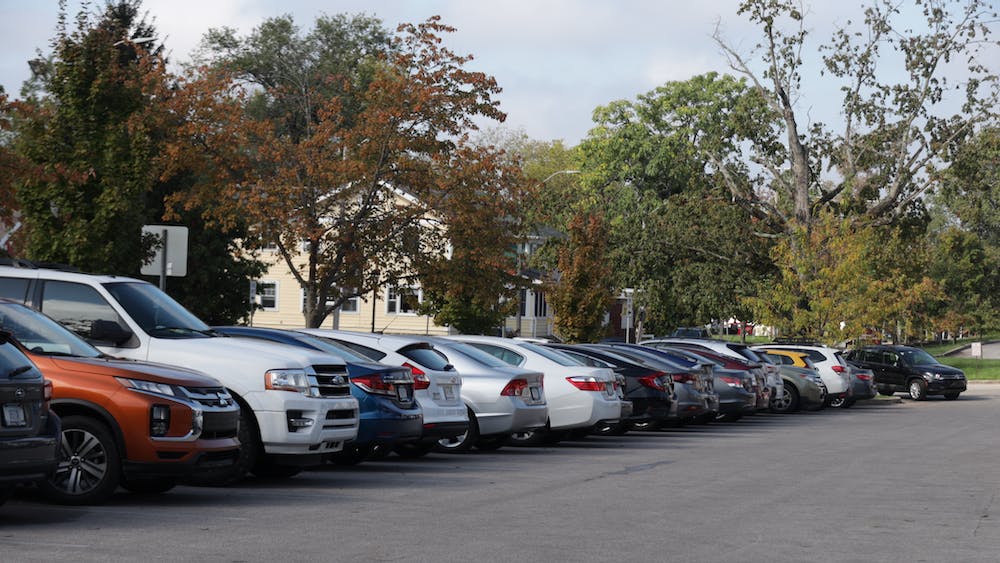