Features
Your local guide to the 2022 midterm elections
The Red Zone: Coverage of sexual assaults reported at IU
Everything to know about the IU graduate worker strike
news administration business & economy

In order to strengthen the university’s ties with businesses, IU has decided to open the new Office of Business Partnerships led by Valerie Gill, the new associate vice president for business partnerships.

The office’s main goal is to make it easier for companies to work with the university. However, it’s still in its infancy. The office has only been open for three weeks and is still in the process of collecting data on businesses it will be working with.

“The goal is to create an infrastructure where we can help companies navigate the university much more easily,” Gill said.

Gill and her staff will work with large corporations such as Coca-Cola, Adidas and Eli Lilly, along with more local Bloomington businesses such as the Bloomington Bagel Company and Pizza X.

“I feel like there is a disconnect at times who the liaison is between the university and IU Dining,” said Tara Porter, a retail manager at the Indiana Memorial Union. “I think there should definitely be a liaison between the brand itself and the university.”

Regarding local business, Gill said she wants to emphasize that the office is available for use.

“We are here; we are a resource.” she said

Identifying top corporate partners and ensuring that interactions with corporations are specific to IU’s mission to support academic programs are also major goals of the office.

Fred Cate, who helped to create the new associate vice president for business partnerships position, said Gill was ready to step into a new job at IU.

“We asked her this summer to think about this challenge,” he said. “She sort of created her own job, if you will.”

Cate also emphasized that this office is a step up in the university landscape.

“No university has tried this before,” he said. 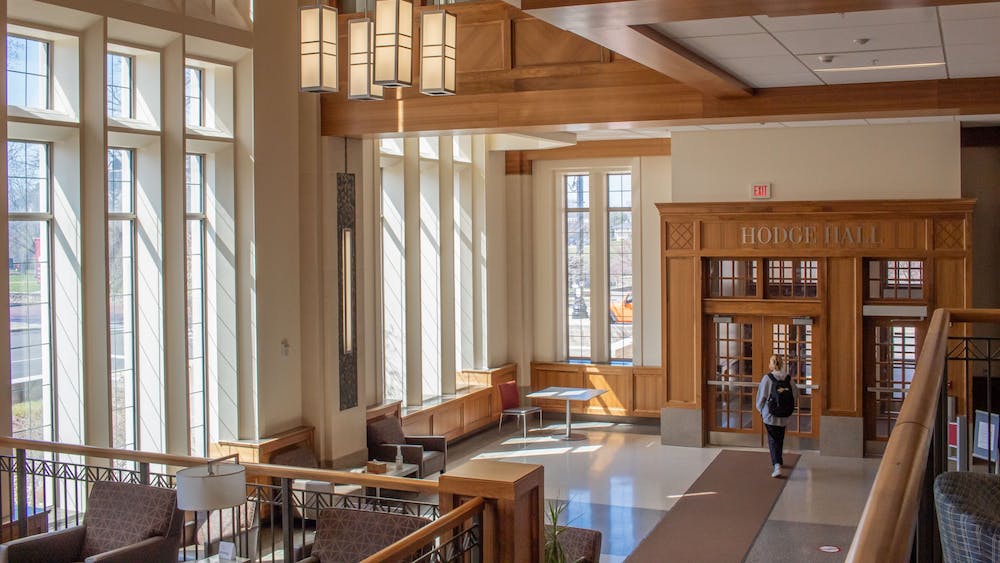