Members of the Bloomington Community filed into the rows at the John Waldron Arts Center Auditorium not for a performance, but rather to discuss the money and advocacy invested into many performances around the city.

The Candidates and Officials Arts Forum took place Sept. 17 and was open to the community for a public discussion. Many city council candidates were there to debate Bloomington’s future art endeavors, investments and budget.

The city’s current budget for the arts is $773,928. This goes toward programs such as The Arts Commission, The Urban Enterprise Zone Grants, The Parks and Recreation Department and the Buskirk-Chumley Theater. The forum spoke at length regarding how these different services and departments can assist the community.

Sue Sgambelluri, a Democrat and District 2 city council candidate, emphasized her belief in the council’s responsibility toward the arts covers all artistic endeavors and that this goes beyond solely attending to a handful of major programs.

“I think building a community that we treasure has to be a consistent effort,” Sgambelluri said.

Sgambelluri currently represents District 2, one of two IU Bloomington campus districts along with District 4, but some areas where students might live are located in Districts 3 and 6 as well.

The council deliberated the idea of creating a medium-sized auditorium that would accommodate crowds from 300 to 1,000 people. In addition to the budgeting discussions, the council also highlighted its interest in the arts’ involvement in education.

Nick Kappas, an Independent candidate running in District 3, referenced the inclusion of arts studies among topics like technology and science.

At the end of the event, the candidates answered questions from community members that often related to the role of arts in the eradication of white supremacy. Andrew Guenther, a Republican candidate from District 2, shared his wish to potentially privatize the Bloomington Commuity Farmers’ Market and expand the arts to the underrepresented areas of the community.

“Those children do not have the same accessibility, I promise,” Guenther said.

Each candidate in attendance shared their plans to either expand or support the arts community of Bloomington, many of whom shared their belief that Bloomington's culture relies on the arts.

“When one thinks of Bloomington, they think of the common adjectives quirky, weird and artsy,” Guenther said. 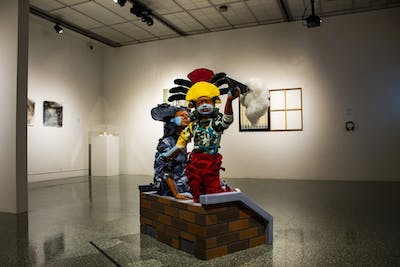 Trivia, comedy and local shopping: What to do in Bloomington this weekend

Here are five events to attend this weekend in Bloomington. 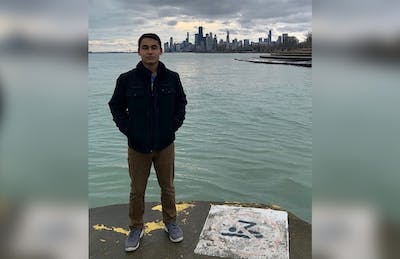 Muradil said he is grateful people are giving more attention to Uyghur issues. 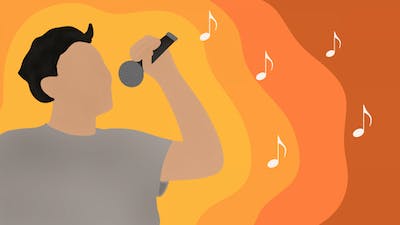 True supporters should rejoice in their favorite artist’s success.