It’s a jungle out there, and in students' housing

When you come home from a long day of school, do you find yourself lonely, wishing there was someone there to greet you and love you when you returned? A pet might be the answer.

The adoption fee for dogs and cats is $75 if they are 5 years old or younger and $55 if they are older. The prospective owner must also go through a process with an adoption counselor to make sure the animals and the person are the right fit for each other.

Many students at IU have pets. One is Senior Madison Kurtz, who lives in a townhouse with her dog, Copper, and her black cat, Luna.

She said space for her and her animals is not a problem.

Kurtz said she did run into some problems when Copper was still a puppy.

"Just the puppy phase was the hardest part because puppies need constant care and attention,” Kurtz said. “My roommate at the time was super great too, so we both were on top of it.”

Now that Copper is older, there haven’t been any problems.

“Now they kind of hang out while I’m at school, and I come home and they’re super happy to see me,” she said.

She recommends pets because they’re good for emotional support.

“If you do bad on an exam they’re not going to be like 'you suck,'" she said. “They don’t know. They’re going to love you anyway.”

Fus said Misty does not require a lot of care. She has a cage in Lomeli’s bedroom, where her food and water is. Fus said Lomeli revamped the cage to make it look like a mini house.

“I don’t really play with it but I would see it running around and be like, ‘Oh there she is,”’ Lomeli said.

For students still living on campus, the residence hall rules and regulations states that animals, including birds, are not allowed. However, fish and crustaceans are allowed if they can fit in a 10 gallon or less tank.

Kurtz would recommend students get a pet, as long as the person is sure they have the time and can afford to feed the pet.

“If you know you can do it then I would definitely recommend,” Kurtz said. 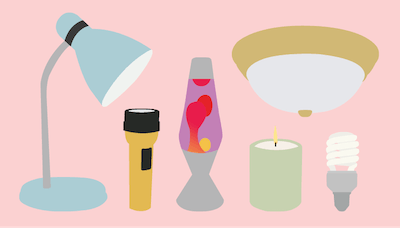 Light up your life (and your room) with these options

Dorm lighting can be downright depressing, but fear no more. 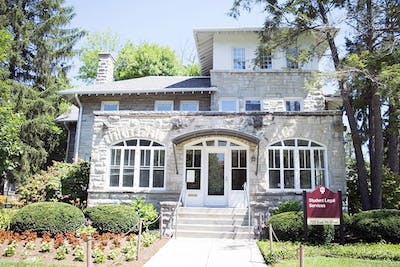 What to do and ask before signing the lease 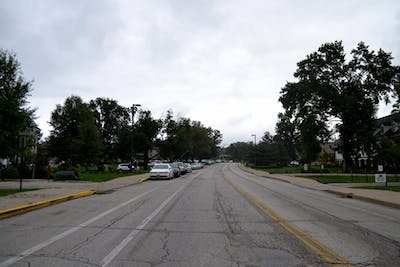 COLUMN: I moved into a greek house. Here’s what I learned.

Here are five tips for those considering greek life housing.