How to livestream sporting events

There are many ways to stay connected to the sports world, despite being a college student.

From not paying attention in class to passing time in the dorms, students frequently turn to sports as a welcome diversion from school activities.

But, watching sports is trending toward online streaming.

Sports can be livestreamed online using various devices such as a laptop, phone or a Roku.

Below are the different ways that you can stream sports online.

Every student at IU can create an Xfinity account on Xfinity on Campus. Xfinity on Campus is just Xfinity cable, but streamed online. The Xfinity Stream app can be downloaded on a Roku or other streaming devices.

In addition, the Xfinity on Campus website can be accessed on a computer. After creating an account, you can watch away.

Xfinity on Campus provides students with hundreds of channels to watch live, as well as the ability to watch movies or record shows. Students also can pay for premium channels such as HBO to add to their channel list.

In addition, having a Xfinity on Campus account can allow students to sign into other streaming services. This is included as part of students's tuition and housing fees.

WatchESPN may be one of the most commonly used streaming services. WatchESPN requires viewers to sign in with a TV provider, and Xfinity on Campus counts as such. After signing in, WatchESPN provides access to everything being broadcast on the different ESPN networks, as well as other gams only shown online.

ESPN also has a new program called ESPN+, which is a paid service that provides more games than someone would otherwise have access to, as well as special productions including some "30 for 30" documentaries.

BTN2GO has additional games not broadcast on live TV, but can be viewed through BTN Plus, which is a paid service.

The BTN Plus service is free when using a WiFi network on a Big Ten campus. Both IU Device Net and IU Secure satisfy this requirement.

Reddit allows almost anyone to watch a wide variety of sporting events from around the world. For example, if one goes to the NFL Stream page of Reddit, they can stream any NFL game going on that day in any region of the country for free.

Although Reddit does avoid paywalls and market blackouts put in place by major networks, it has been known to lead to some computer viruses as well.

If you are willing to take the potential risks that come with it, Reddit is the most comprehensive service to find livestreams of sporting events. 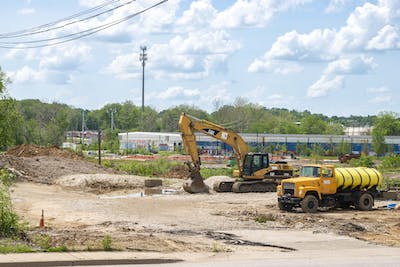 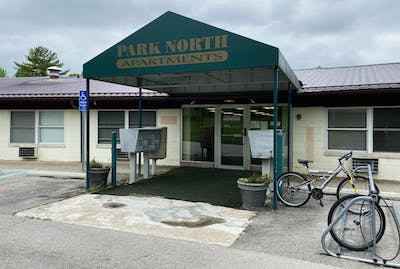 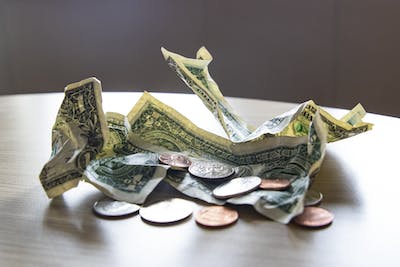 Mint and Digit are two free budgeting apps to try out.