When it comes to theater at IU, there’s no shortage of events going on year-round. From comedies and dramas to opera, ballet and musicals, explore what IU has to offer while visiting.

Seating over three-thousand people, the IU Auditorium is where world-class productions are held.

Founded in 1941, the Auditorium is one of campus’ premier stages for concerts and musicals.

Its 2017-18 calendar lists 14 productions, including shows such as “The Sound of Music,” “The Wizard of Oz” and “Kinky Boots.” Ticket pre-orders and subscriptions make securing a seat ahead of time easy.

For musical productions, the IU Musical Arts Center on Jordan Avenue is the nucleus where big operas, dance performances and other music-related events of the year take place. Nothing is held back from the classic musical theater experience — the velvet interior, state-of-the-art acoustic design and a towering, three-deck seating area all match the timeless music.

The 2017-18 season is pulling some big names into the limelight, such as “The Nutcracker,” “West Side Story,” and “Don Giovanni.”

All of these shows are  provided through the Jacobs School of Music, one of the top music schools in the country. A show at the MAC is a great opportunity to spend a night out with family and see some of the best musical and stage performances to be found on any college  campus.

IU also offers a breadth of student and faculty productions at the Norvell Theatre Center. Located at 275 North Jordan (on the far side of the same building as the IU Auditorium), the center houses three different stages for around-the-year shows.

Professionals act alongside undergraduates to put on classics and new material. Sit a few feet away from the action at the Wells-Metz Theatre and Studio Theatre, or enjoy a traditional setup at the Ruth N. Halls Theatre.

The Norvelle Theatre Center presents a full lineup this coming year. Classic dramas such as Shakespeare’s “Julius Caesar” run on the same stages as newer works, such as Mark Hollman’s “Urinetown.” In terms of contemporary dance, the Winter Dance Concert in February is produced by IU faculty and special guests, and “New Moves” is an entirely student-produced choreography showcase.

Through a range of venues, IU offers a diverse mix of stage productions for students and visitors. Whether it’s world-class entertainment or student run productions, finding a show is only as difficult as deciding which ones you’d like to see. 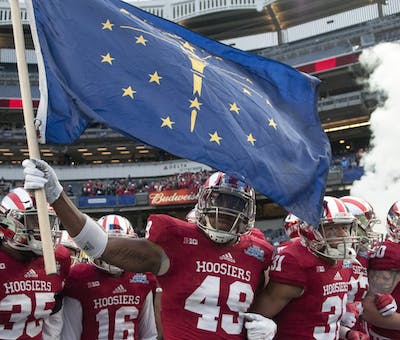 IU Football Bowl History In 120 seasons, the Hoosier football team has been to a total of 11 bowl games. 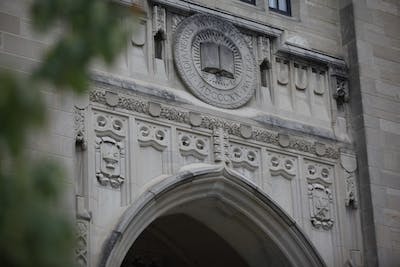 The halls of the Indiana Memorial Union hold many myths, legends and rumors. Here is a brief list of odd but true things that have happened in the IMU. IU is the place to get married.  The different teams working with the IMU put on around 250 weddings a year, according to Associate Director Mike Campbell. The IMU had a gun range. Sororities used to participate in shooting matches on occasion. 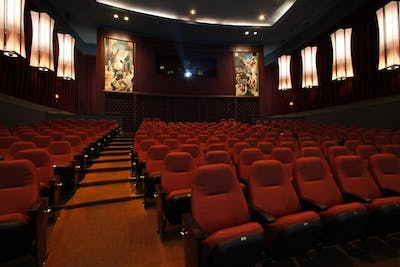