Everything about the series — from Anne Hathaway’s dorky Princess Mia to Julie Andrews’s graceful Queen Clarisse — drew me in. Mia is a pretty typical high school student: she hates algebra, she just wants to fit in with everyone else and she’s altogether stunned when she finds out that she’s heir to the throne of a small (and, in reality, nonexistent) European principality called Genovia.

In middle school, I read the entire book series the movies are based off of and soon grew to love them more than the movies. It was never hard to empathize with Mia, and I think that’s one of the main reasons I loved her so much. If anything, I saw myself in her love of her cat, Fat Louie, her proclivity for tripping and other balance-related calamities, and her passion for writing.

So you can imagine my excitement when I found out that Meg Cabot, the author of the 10-book series, would be visiting IU Monday night for a talk and signing of her new book, “The Boy is Back.”

Before Monday night, I had never heard Cabot — a Bloomington native and IU alumna — speak before. I don’t think I’d even read an interview with her.

Throughout her speech, which was mostly about her life story and the background behind her new book, I couldn’t help but feel uplifted by the way she described crafting “The Princess Diaries.”

Essentially, after she moved out east to New York, her mom began dating one of her college professors. Frustrated with this, Cabot decided to write a story about a 30 year old in that same  situation.

All of the people with whom she shared the story couldn’t figure out why someone that age would be upset about something like that, though, so she made a few changes.

The 30 year old became Mia, a 14 year old struggling to come to terms with the fact that her mom was dating her algebra teacher. Cabot spent a lot of her youth writing “Star Wars” fan fiction (though fan fiction was not a thing in the 1980s) and decided that she wanted to write about someone like Princess Leia. Blend it all together, and Princess Mia was born.

That Cabot took two relatively simple things — her frustration with her mom and her love of “Star Wars” — and used them to spin a tale that has riveted thousands of girls all over the world is truly inspiring to me.

First and foremost, it’s a testament to Cabot’s skill as a writer, but it’s also proof that ideas and inspiration are floating around us all the time. We only need to figure out how to grab them out of the air and turn them into something real — or at least semi-real, like the Kingdom of Genovia. 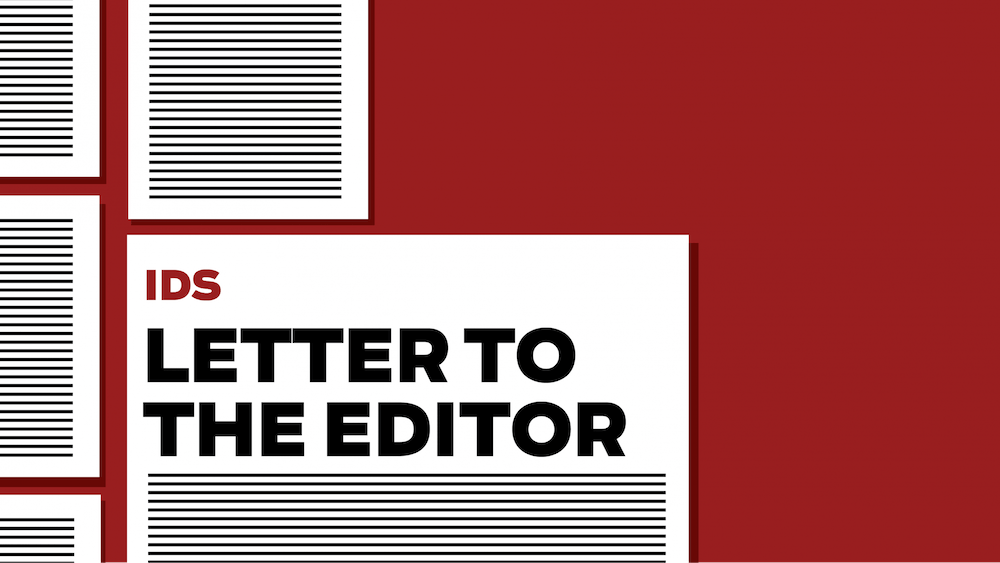