After three years of playing basketball for IU, Leikem celebrated a successful career on senior day Feb. 23 against Penn State. She signed autographs for young fans and headed toward her family.

Her father, Ken Leikem, is there. He’s the man who brought home outdated fingerprint kits from his job, which inspired a lifelong dream.

That dream is to work for the FBI, which drove Lyndsay to graduate from IU early with degrees in criminal justice and psychology. She’s headed to the University of Missouri-Kansas City for one last year of basketball and to get her master’s in criminal justice.

Her dream of working for the FBI started early, the interest piqued by her father’s career as a police officer.

“I was always really interested in his work,” Lyndsay said. “I would ask him about it and he wouldn’t tell me a lot of details when I was little. I wanted to be like a spy.”

Lyndsay said she used to tape her picture on her dad’s old badges she would play with.

“I would always want to know details about his cases and read about them in the news,” Lyndsay said. “It sounds kind of morbid, but I just thought it was cool to catch criminals.”

Lyndsay said her father never explicitly told her to go into this line of work, but she said he always spiked her curiosity and never stopped answering her questions or helping Lyndsay understand his career.

“There was one time I went with him to do a search warrant,” Lyndsay said. “That was really exciting. Another time, he woke me up to go look at a crime scene at a  restaurant.”

Growing up, Lyndsay saw first hand what her father did — and she loved it. As she got older, the exact nature of what she wanted to do changed. First, she wanted to be a CSI investigator. Then, her interest shifted slightly to working as a forensic psychologist before finally settling on working for a federal agency.

Lyndsay decided to pursue a career in the FBI instead working for other agencies. She said it was because she watched a lot of television, which was influential. Two of the shows that influenced her the most were “Medium” and “Criminal Minds.”

“They would profile people and they could figure out a lot about someone just by looking at them,” Lyndsay said. “I got really into that and the FBI.”

She said the FBI has the largest behavioral analysis unit, which is her preferred job.

It wasn’t until the end of high school she narrowed her focus on the FBI. The behavioral analysis unit is one of the toughest to get into within the FBI because it requires many years of experience and is one of the smallest units in the  organization.

Lyndsay said her psychology degree would help her get a better background on profiling behaviors of criminals.

“It’s interesting how there are people that can hurt people and kill people without any remorse or empathy,” Lyndsay said. “I’d like to catch them and stop them from hurting anyone else. Also, I want to research why they are the way they are so we can learn from that and get earlier signs of people who may be potentially dangerous when they grow up.”

Because of training in the summers for basketball, Lyndsay said she has never been able to get an internship, but she said she still does a lot of reading about the topic outside of class to keep up.

She’s read several books by John Douglas, founder of the behavioral analysis unit of the FBI.

She has also met with a few agents in Bloomington and talked with her professors, but hasn’t been able to do anything more than  research.

Lyndsay said basketball has helped her toward getting to the FBI.

“Basketball is crazy,” Lyndsay said. “At the time you are doing the stuff, for conditioning and stuff like that, you don’t think that it’s going to help you at all for your career. But, basketball has helped me a lot with time management and prioritizing things, along with working with a lot of people who have a lot of different ideas.”

To work in the FBI, Lyndsay said you have to be physically fit, and she credits basketball with helping her get to that level. She said the workouts with the strength staff in particular pushed her.

Other requirements include being at least 23 years of age and two years of work experience, which Lyndsay is working toward.

While this isn’t the easiest career path to pursue, those close to her don’t doubt she will find success. One of the women’s basketball practice players, IU junior Thomas Lawrence, said he believes Lyndsay will be successful because of her passion.

“I have never met a more hardworking individual than her,” Lawrence said. “Whether on the basketball court, or in the classroom, she did whatever it took to achieve success.”

Lyndsay said she could never see herself pursuing another career. She understands the difficulty of the work and is adamant this is exactly what she wants to do.

“I have not had a defining moment,” Lyndsay said. “I have always been interested in crime, police and law enforcement. There are times when I’ve thought about doing something else, but I’ve felt like ever since I was little, I have known this is eventually what I want to do when I grow up.”

The dream started with her dad, but now he’s on the sideline cheering her on.

“I think she will be successful in this career because she has been interested in it since she was little,” Ken said. “And, she has an interest and dedication the to field that will help her to continue to learn and develop skills that will lead her to a successful career in law  enforcement.” 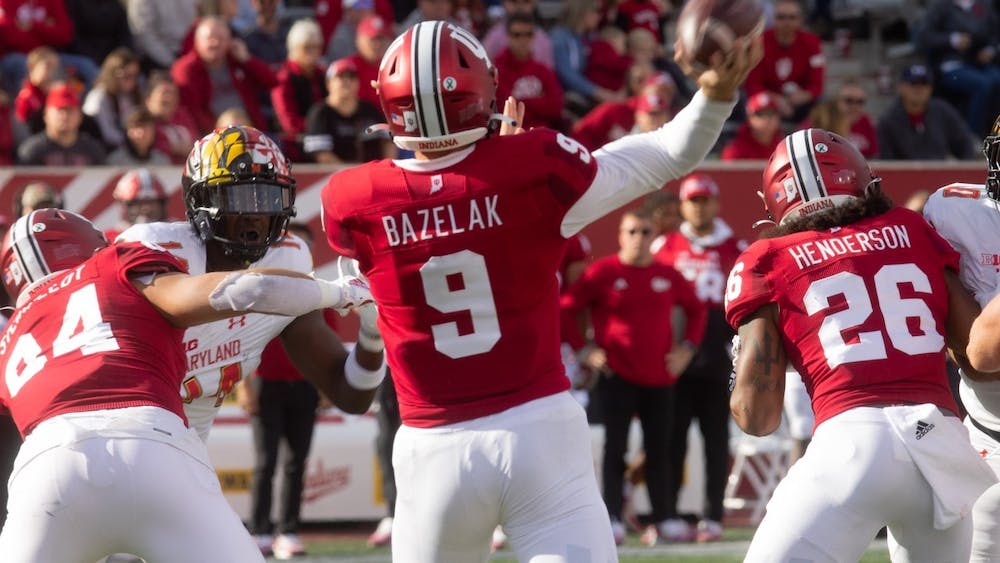 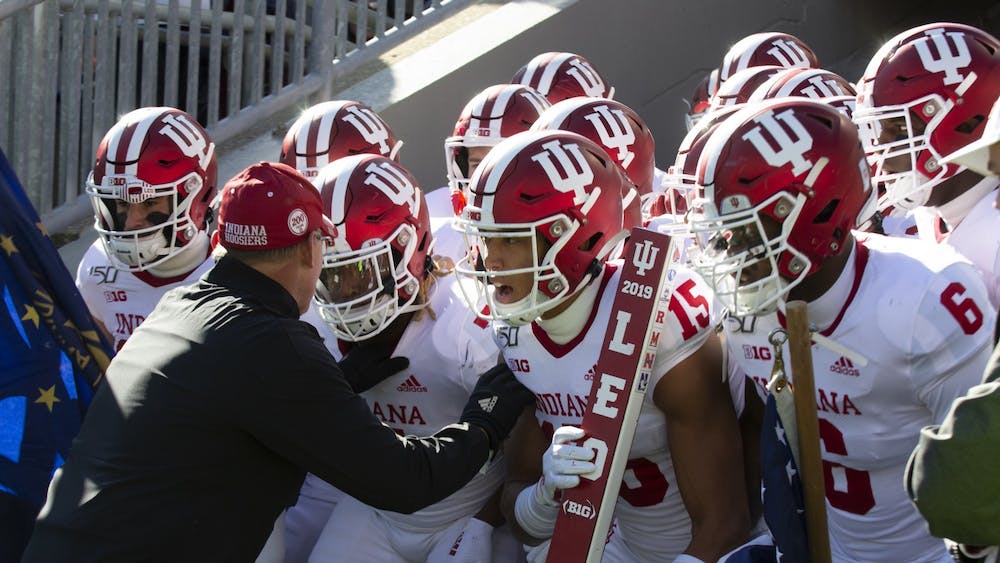