Victims of gun violence are mothers, fathers, brothers and sisters, the Students Against Gun Violence president said Wednesday night at a candlelight vigil.

About 15 people came to Dunn Meadow to honor victims of mass shootings. SAGV and IU Democrats sponsored the vigil.

“It’s not a political issue,” president and junior Audrey Todd said. “It’s a personal one.”

Attendees decorated posters for the event and care cards for survivors of gun violence. They covered the cards with hearts and flowers.

Having a discussion is the key to solving problems like gun violence, sophomore Terry Tossman said.

When he was a senior in high school, Tossman said a kid on his cross-country team killed himself with a shotgun.

“We were just completely lost,” he said.

After his teammate’s death, Tossman focused on education about how to be smart with guns.

Junior Keltie Haley signed her first name on the back of her card. She used blue floral stamps on the front.

It is important to remember the lasting effect of gun violence, Haley said, even though it is easy to see victims as numbers.

Jennifer Fyffe, a volunteer for the Everytown Survivor Network, spoke at the event.

Fyffe said she got involved with gun violence prevention after she heard about the Sandy Hook Elementary School shooting.

“It absolutely brought me to my knees,” she said.

There are roughly 800 survivors in the network, she said. Many of those people lost loved ones to gun violence.

“There are no rules about who a survivor is,” she said.

Todd said it is important to pause and think about the real people who suffered losses in mass shootings.

“We are here for you,” Todd said about those people. “I can’t imagine your pain.”

The vigil served as a reminder of why the club exists in to begin with, junior Bee Smale, the director of special events of SAGV, said.

Todd said most of the advocacy group’s work is policy-oriented.

SAGV teaches students how to talk about common-sense gun legislation.

The news cycle may forget about gun violence survivors, but they still exist, Smale said.

“This doesn’t stop just cause there are no cameras,” they said.

SAGV club members read aloud the names of victims of mass shootings at the end of the vigil.

Todd said 73 people have died in mass shootings in 2016 . In addition to this, 252 people have been injured and 22 remain unnamed.

“It’s so easy to forget how personal this really is,” Todd said.

Sara Edmands Martin will discuss threats to democracy through her art. 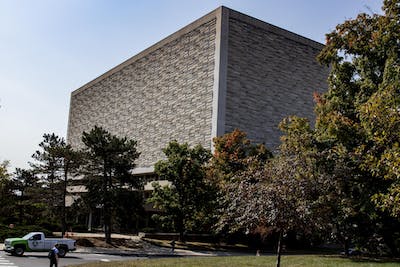 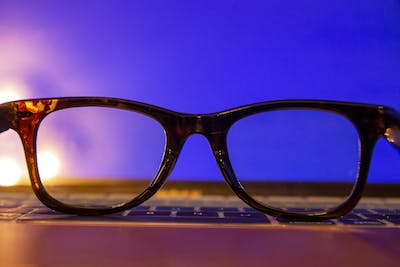