IUPD explains how being a noise neighbor can mean fines

Some IU students will receive a nighttime visit from the police after turning the volume up a notch too far. But how well that visit turns out is usually up to the tenant.

IU Police Department Lt. Andy Stephenson said the consequences of a noise complaint depend on whether Bloomington or IU police officers  respond to the call.

“What we do is simply respond and ask the person to turn the music down — or whatever it is,”  Stephenson said.

If IUPD has to return because the noise hasn’t stopped after a warning, Stephenson said the person could be issued a  warning for disorderly conduct or even arrested, depending on his or her willingness to cooperate.

“(Disorderly conduct) is basically you’re creating a disturbance and have been asked to stop, and haven’t done so,” Stephenson said.

Bloomington police, Stephenson said, are authorized to enforce the city’s noise ordinance, which prohibits “unreasonable noise” that might endanger the safety or comfort of other citizens.

Bloomington police can levy a $50 fine for a first-time violation, and $100 and $500 fines for any subsequent violations in a 12-month period, according to the Bloomington Municipal Code on Noise.

The Municipal Code on Noise lists loud music, sounds from electronic devices, horns, warning devices and vehicles without mufflers as potential causes of noise complaints, especially if the noise continues for a long period of time or  occurs at night.

Stephenson said the vast majority of cases IU police respond to are calls about loud music. In those cases, most of the houses or apartments turn down the music the first time IUPD asks them to do so, he said.

If a noise complaint  mentions yelling or screaming, Stephenson said the police responders will investigate “to determine the origin and the cause of the noise” to ensure a fight or instance of domestic  violence is not at hand.

However, the police will normally not follow up with the caller unless requested, since most people who file noise complaints wish to remain  anonymous, he said.

Noise violation fines must be appealed within seven days, according to the Quiet Nights Program page on the city  government website.

They must be filed in the Public Works Department in the City Government offices at 401 N. Morton St. The Board of Public Works determines whether the fine must be paid. 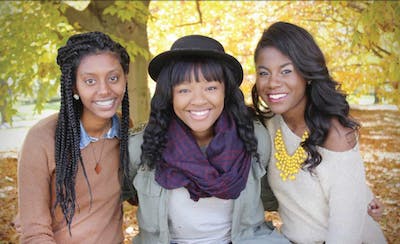 Living with your Bestie

Things to consider before moving in with your BFF. 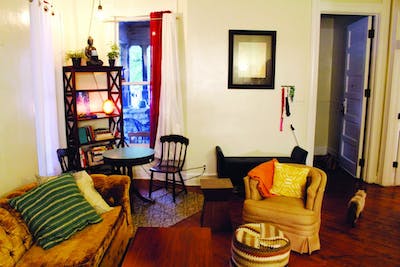 Decorating for your style

How to decorate your room or apartment and make everything work