Fists fly in a blur of glove and motion. It’s practice night at B-town Boxing Club.

Most people present aren’t members of the competitive team that the club offers. But seven of them will be competing March 12 in the Golden Gloves tournament in ?Indianapolis.

Rob Scardina and his wife opened the boxing club in January 2014. In just more than a year, his gym has produced seven tournament-eligible fighters.

“I’ve been in boxing and martial arts for 30 years,” ?Scardina said.

His office walls are plastered with posters from previous Golden Glove tournaments. More than a dozen certifications or awards fill one side of the office. Scardina and his wife are a team. Scardina is the coach, but his wife gets in the ring as well and helps him work the corner — handing water to the fighters and giving them ?pep talks.

The group is eclectic. Some have ties to IU. Some have prison time on their records. Some have fought ?professionally.

But several of them stand on common ground: they are finding redemption in ?the ring.

Marquese Steward said he’s been boxing with the club for six months.

The Golden Gloves is an elimination-style tournament. Steward said he expects to make it through the six weeks.

“I have never lost, and I don’t intend to,” Steward said.

Steward isn’t the only fighter who’s found a renewed drive to succeed through the club. Skyler Ortiz said the club and the fight is everything ?he has.

“This is the first time I’ve been out over a year,” Ortiz said. Like Steward, Ortiz is at the gym full time and working a job full time.

Ryan Phillis is another player forging a new path. Formerly a starter for the IU football team, Phillis couldn’t play his senior year due to injuries and surgeries.

“I’ve had football taken away from me,” Phillis said.

At B-town Boxing, he could be part of a team again.

“You want to do well individually, but it’s about our team,” Phillis said. “That’s what B-town boxing is all about.”

Phillis said the Golden Gloves tournament would be his first professional fight. It’s the same story for many other boxers.

Ortiz, Steward and Phillis all said they believe they would last the entire six weeks.

But Ortiz had more to say.

“I have more to fight for,” Ortiz said. “People fight just to fight. I fight because this is all I have.”

The pigs were raised to slaughter, and the owners put their heads on trees. 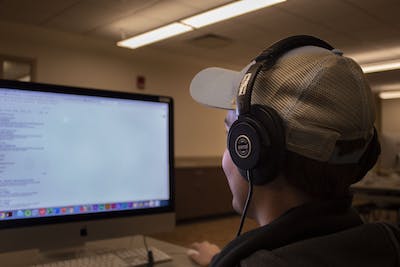 Some students may have been misled about whether anyone had accessed their information. 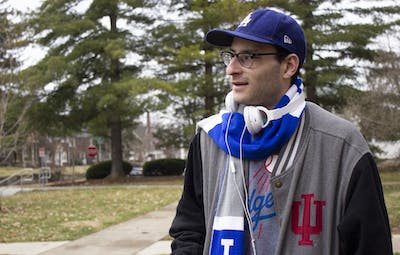