Growing up with Britney Spears

Ah, I remember the day like yesterday, strolling through Tower Records one balmy afternoon after school when a certain face caught my eye, staring up at me from her knees in her cute little red jacket and jean shorts.

I didn't yet have cable, meaning I was ignorant to the whole pop boom on "TRL." And yes, once I saw the famous video of Britney prancing around in pigtails and skirt I was all caught up.

When Britney hit the scene, she was merely a teenager, chasing the pre-driver's license audience, singing innocent lyrics while adding just enough edge and showing just enough skin to turn high school boys' heads. Now, she is the age of collegiate upperclassmen, and her target audience has shifted with her. Unassuming lyrics and innocent dancing have been replaced with lusty, maturing lyrics and moves and a wardrobe leaving little to the imagination.

Five years later, Britney is promoting her fourth album In the Zone, and the demographic for her audience is in limbo. Despite having millions of fans worldwide and about 37 million albums sold, she must still rejuvenate her image. The teeny bop sound that made her famous is now about as welcome as Kobe Bryant on Lifetime.

In the Zone is nearly unrecognizable to her first CD, where she took the role of lovesick teenager staring at her crush from across the lunchroom. Now, she has co-written seven songs versus zero from her debut and sings about one-night stands, hangovers and her break-up with Justin Timberlake.

Britney is taking a serious chance on this effort, something which has been a staple of her career. Rather than go the hip hop/R&B route a la Timberlake and Christina Aguilera, she is entering the trip-hop and dance scenes, something far less commercial. (Fifteen of the Top 20 singles on the Billboard pop chart are currently hip hop or R&B. Zero in the Top 50 are dance songs).

The recent alliance between Britney and Madonna was disappointingly the obvious way to go. Britney has been publicly idolizing Madonna since she stepped on the scene, and the media have attempted to crucify her as the second coming. With the flop that was Madonna's most recent album American Life and Britney's image walking a tightrope, the two have called upon each other to hold their respective thrones.

Spears is by no stretch of the imagination the next Madonna. That would be like calling 50 Cent the next Tupac or Billy Ray Cyrus the next Elvis. Madonna challenged the Catholic Church; Britney wore a sexy school girl outfit. Madonna's homo-erotic video "Vogue" stirred censorship moral debates nationally, Britney stripped down on the VMAs to something similarly worn by women across nightclubs everywhere (minus a couple thousand sequins). Madonna called her own shots while Britney was the creation of bald grease balls in Orlando basing her next career move on their latest wet dream.

In the Zone speaks nothing of feminism, rights or anything political, other than Britney reiterating her self-confidence and mostly her freedom.

What sets Britney apart and why it's such a big deal every time she is seen smoking a cigarette or sipping a beer is her squeaky clean, Mouseketeer past. She made her virginity and faith public. Her critics want her to be sexy without being provocative and to keep making hits without being edgy.

Today, opinions about Britney are mostly divided into two categories. The first is she can't sing, is a slut and her music sucks. The rest say, "she can't sing, but she can dance, is sexy and her songs are decent."

At the tender age of 21, Britney, just like anyone her age, is facing a small identity crisis and is having a pretty good time doing it as she contemplates her next move into adulthood. Perhaps instead of criticizing her, we, facing the same issues on a much more personal scale, should relate to her. "I think you never grow up," Britney told the New York Times in a recent interview. "Every day you want to challenge yourself and get better. I'm not grown up and I'm not a little girl. I just am."

Is she a role model for anyone anymore? Sure. She's a survivor. She's been attacked and chastised without a fair forum to defend herself. She's moved forward with a stiff wind in her face. She's taken chances, on a career level and a personal one as well, while paparazzi flashed their cameras, without hesitating. For that, she should be applauded, and even emulated. 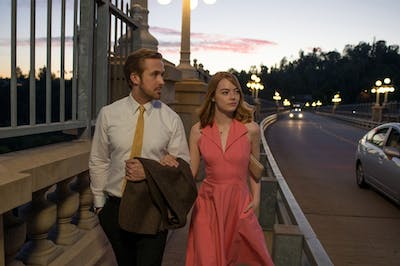 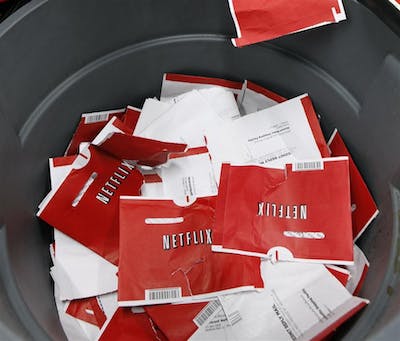 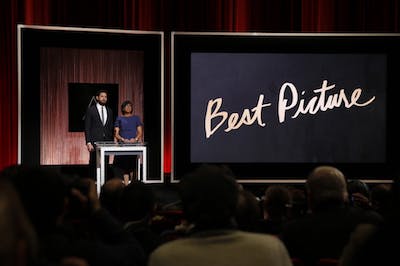