Though Indiana is not known for its strong regional theater companies, Indianapolis is not void of them. Of the three professional houses in Indianapolis, the Phoenix theater tends to focus more on numerous new productions of some of Broadway and off-Broadway's greatest modern successes.\n Along with the new productions straight from New York, other playwrights whose works are known mostly in the Midwest have pieces in the theater's season lineup. \nFrom Eve Ensler's biting "The Vagina Monologues" to "The Santa Land Diaries" by David Sedaris and "Seven Guitars" by August Wilson, the season promises to be an interesting mix of plays only an hour away in downtown Indy.\nThe season begins Sept. 7 with "Snakebite" by David Marshall Grant; it will play until Oct. 8. Grant played Joe in the original Broadway production of "Angels in America." The play, which takes place in Los Angeles, is the story of three friends who try to take control of their lives. \n"'Snakebite' is about a moment in time when people try to take a step forward," Grant said. \nThe next production is a one-man show that is part of the Urban Experience Series as well as the solo series. "The Gathering: A Hip-Hop Theatre Journey to the Meeting Places of Back Men" is written, acted and directed by the ironically named Will Power. The show is sweeping across the country and is a blend of many facets of African-American culture and entertainment. The show plays Oct. 19 through 29.\nAfter Ellen McLaughlin's "Tongue of a Bird" premiers in the Midwest on Nov. 2, Sedaris' "The Santaland Diaries" will run from November 22 through December 30. Adapted from his NPR shows, the play is said to have "enough impish wit to last you through the twelfth night," according to the press release. The play is part of the Solo Series and will appear on the Underground Stage in its Midwest premier.\nAccording to New York Magazine, "playwright, author, radio star and retired elf David Sedaris may be the most brilliantly witty New Yorker since Dorothy Parker." \nOn the Mainstage during the winter holiday season, the Phoenix will feature a new play based on essays of Robert Fulghum. The play, conceived by Ernest Zulia (of "All I really need to know I learned in kindergarten" fame) and David Caldwell is about many of the winter holiday festivals including Christmas, Chanukah and New Years.\nThe Phoenix theater offers a package of four series called the Urban Experience, Women's Circle, Solo and Politics of Sex. Individual tickets are $20 per person per show. The season continues into the spring beginning with "Bluff" by Jeffery Sweet followed by Ensler's "The Vagina Monologues" and ends (after a body of other works) with "Seven Guitars" by August Wilson.\nFor more information about the theatre, contact (317) 635-PLAY (7529), e-mail phoenixt@oaktree.net, contact www.phoenixtheatre.org or request a brochure at Phoenix Theater, 749 Park Ave., Indianapolis, IN 46202. 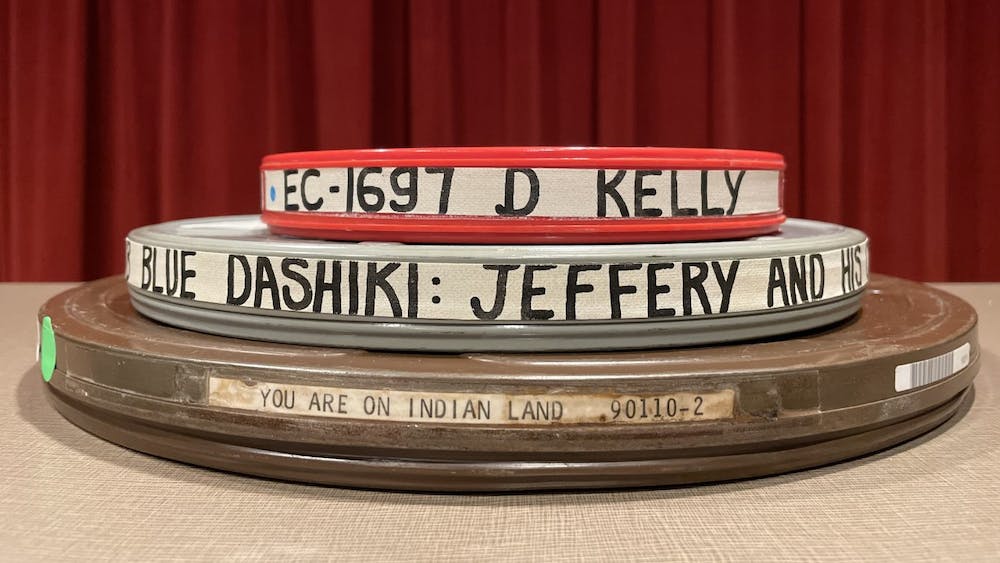 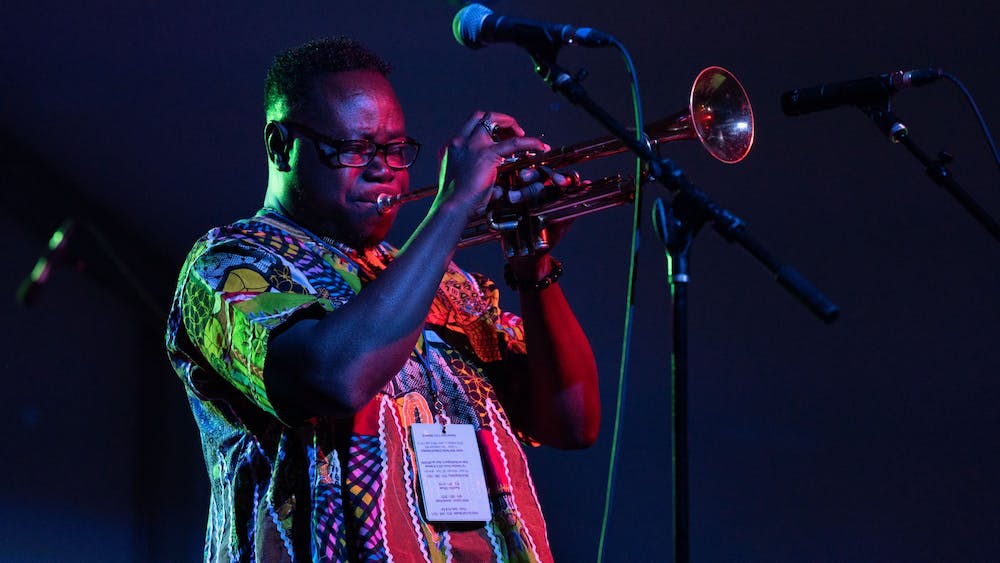