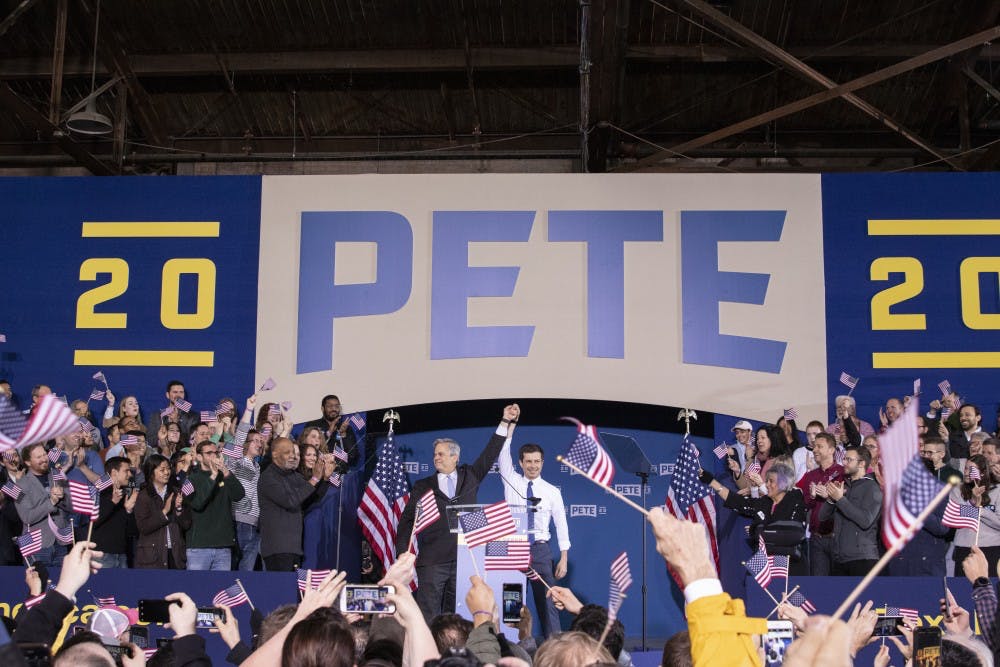 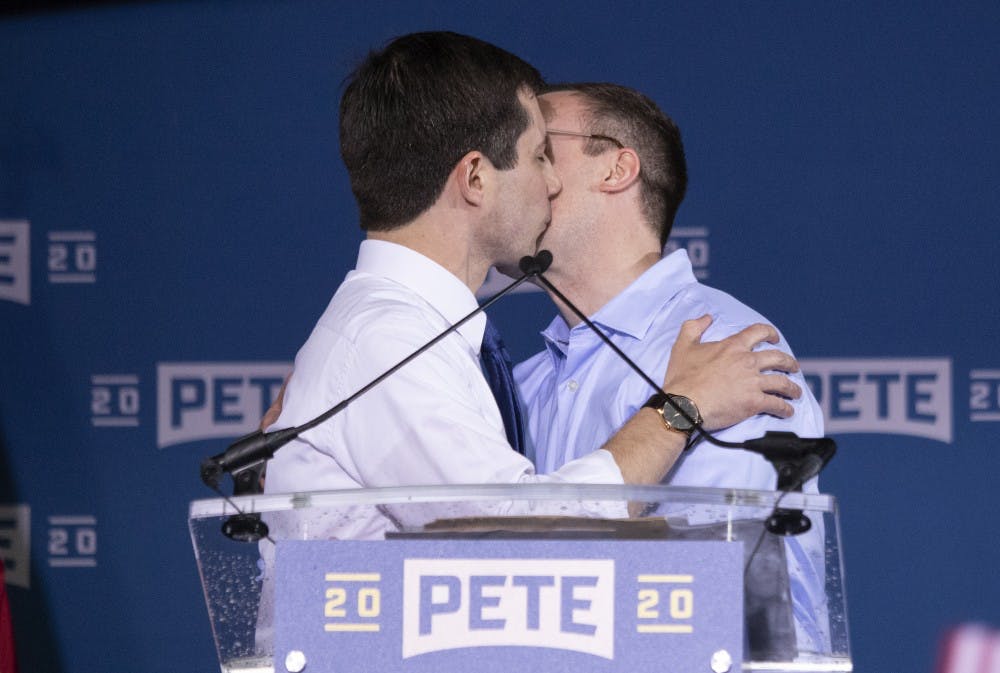 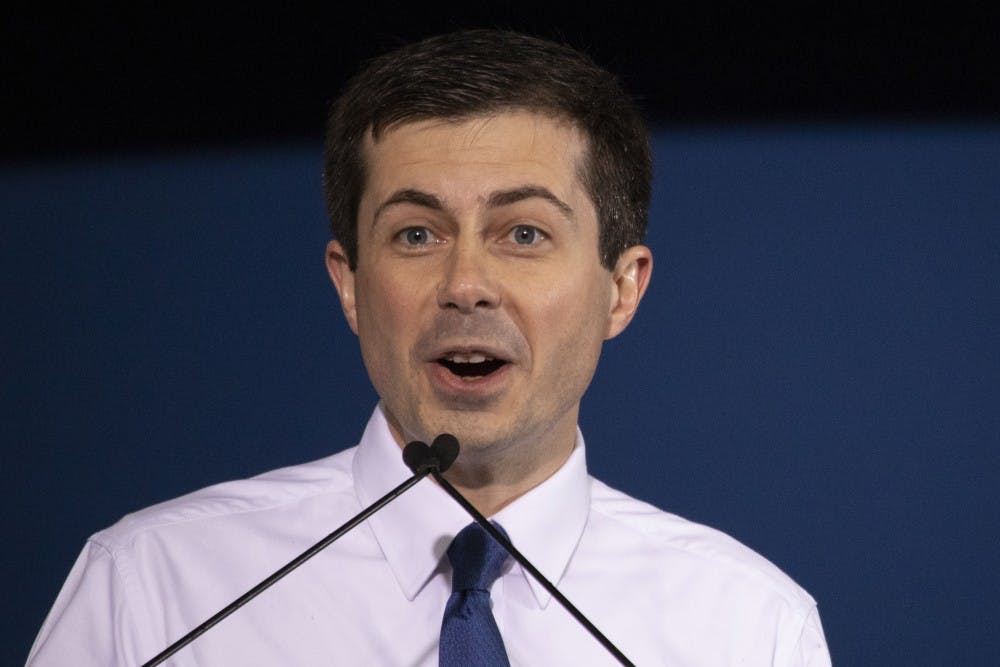 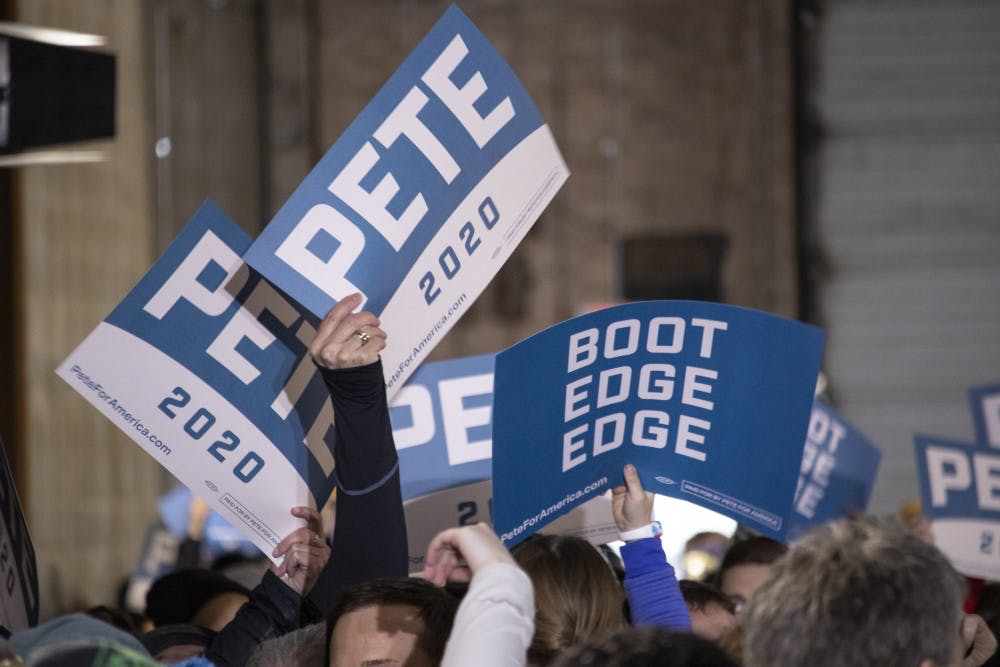 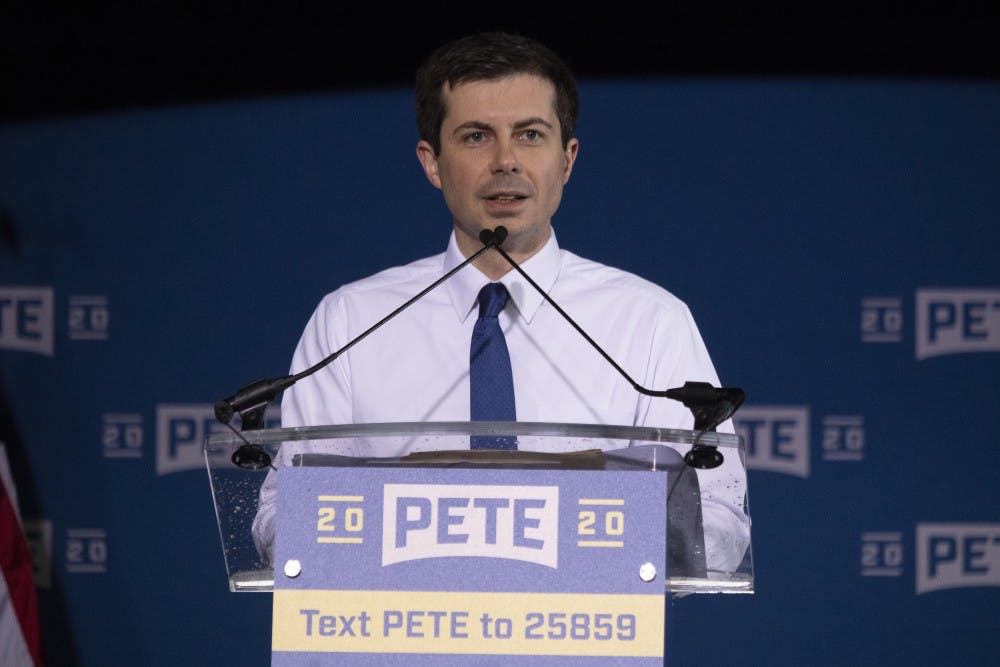 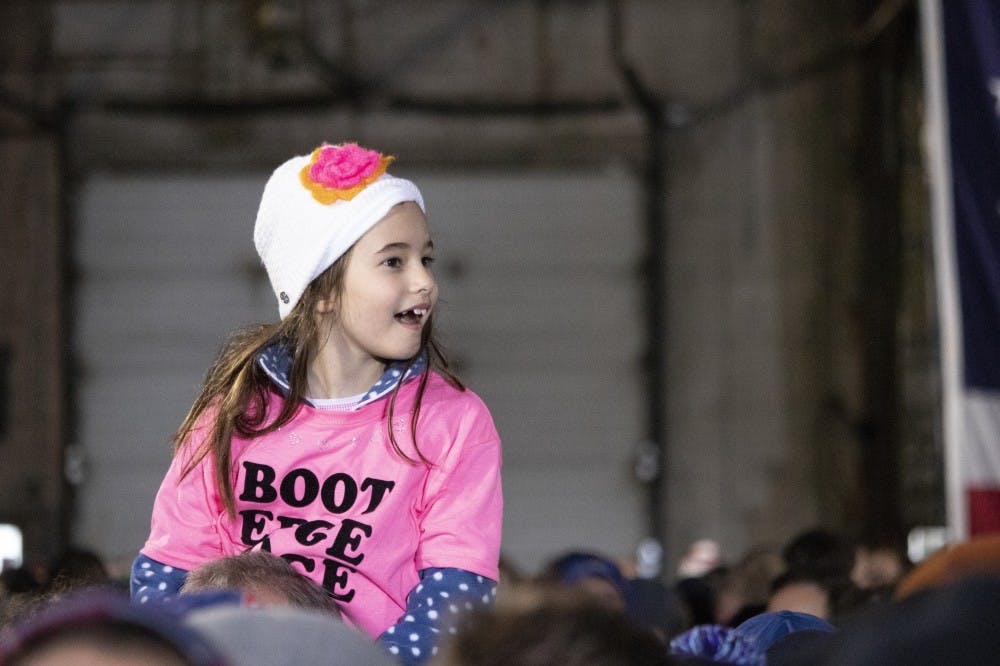 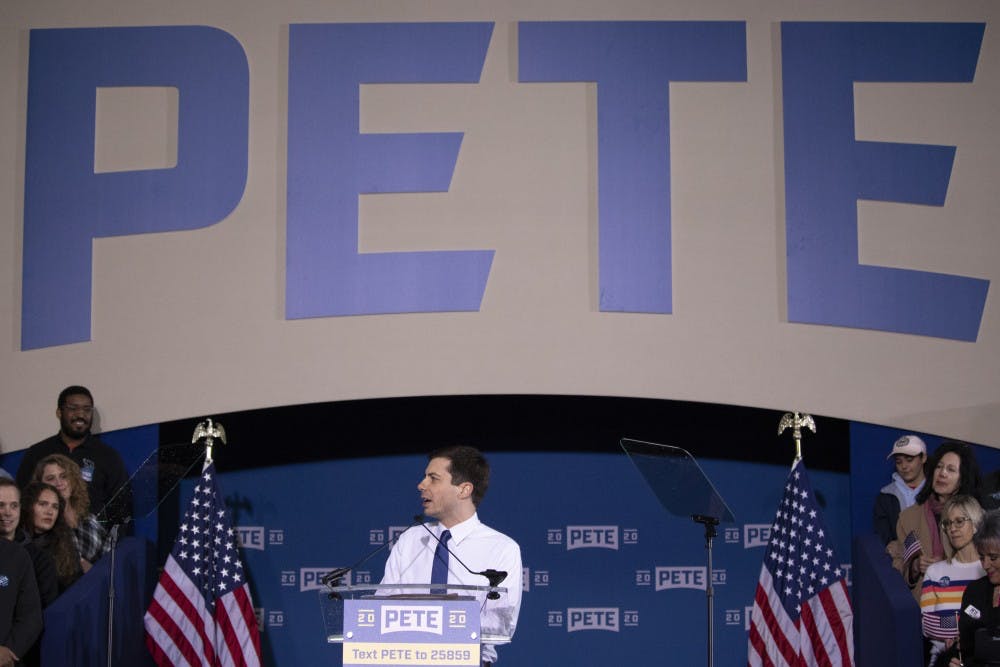 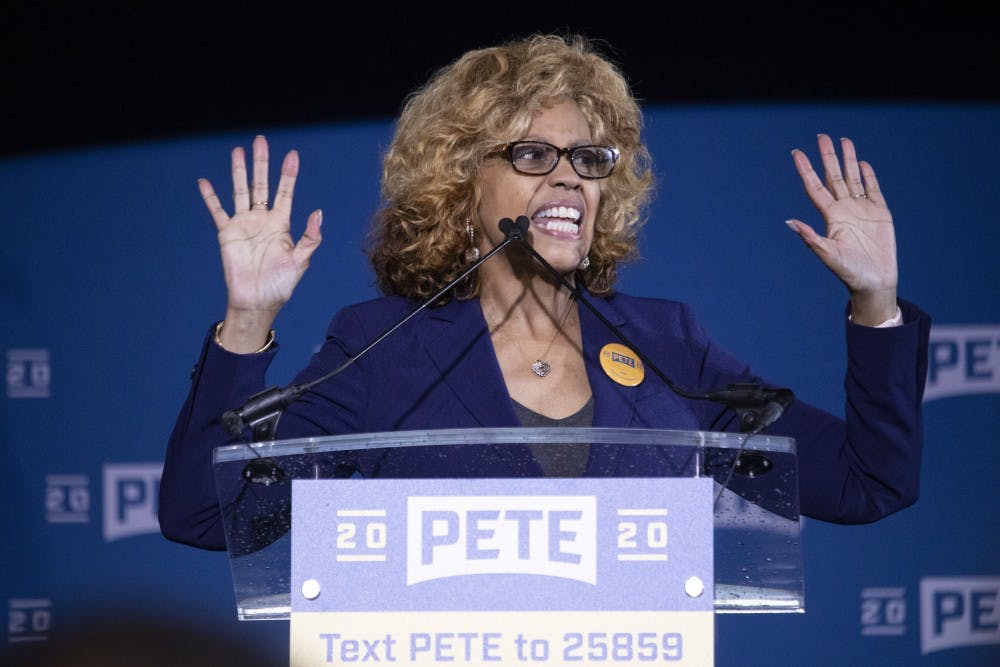 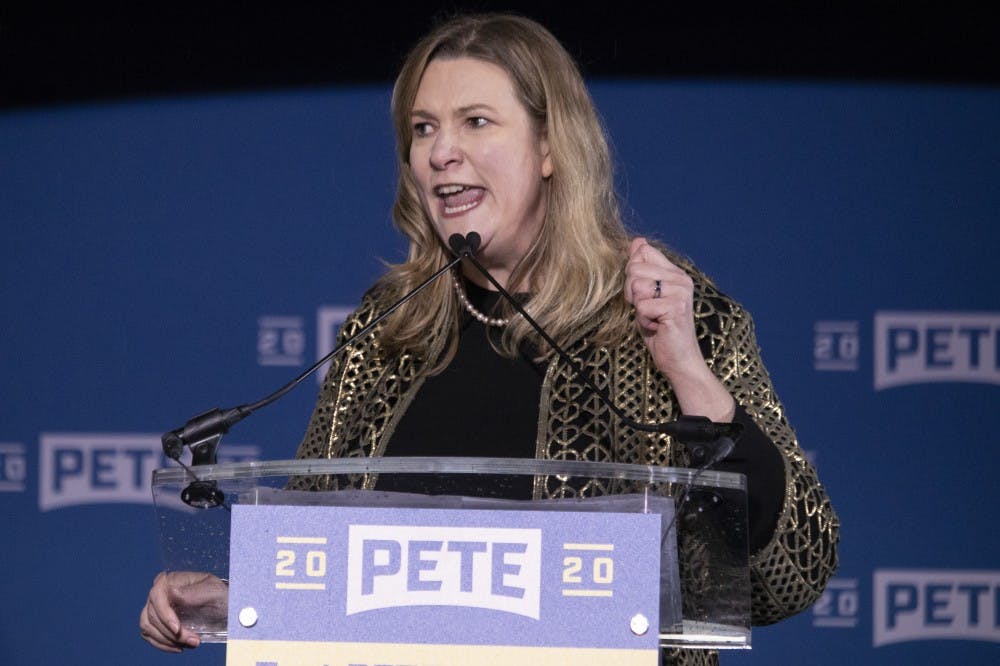 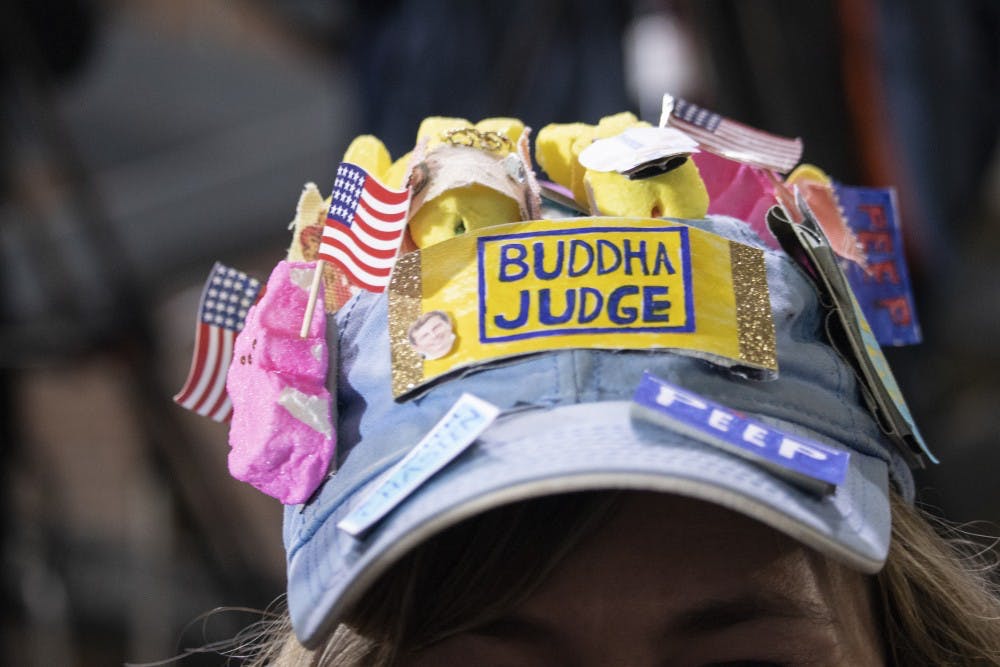 South Bend Mayor Pete Buttigieg officially announced he is running for president of the United States on Sunday in his hometown. His announcement makes him the 18th Democrat to enter the 2020 race. “My name is Pete Buttigieg. They call me Mayor Pete," Buttigieg said. "I am a proud son of South Bend, Indiana, and I am running for president of the United States.” If elected, the 37 year old would be the youngest and first openly gay president.