The task force is a result of more than 15 meetings between graduate students, professional students and administration spanning over the last few months, IU spokesperson Chuck Carney said.

In addition to those meetings, the April 12 Bloomington Faculty Council meeting, where the council voted in favor of the graduate students’ right to strike, contributed to the creation of the task force, Carney said.

The task force, which has yet to select its members, will include representatives from the BFC and Graduate and Professional Student Government, as well as faculty members from various departments. These members will work with Vice Provost for Graduate Education David Daleke, who will chair the task force. All members of the task force will report to Provost and Executive Vice President Rahul Shrivastav.

This announcement comes as the IUGW-UE continues its strike for union recognition. The IUGW-UE released an initial statement in response to the task force, calling the announcement “strange.” The statement continued by saying Rahul has refused to acknowledge the union, even after the BFC and GPSG voted in its favor.

“We ask the Provost once and for all, to meet with the IGWC-UE, the organization that represents,” the statement reads.

It said the graduate students already have ways to communicate with the Provost, but that he refuses to listen.

“Graduate workers already have plenty of ways to express themselves at Indiana University,” the statement said. “We are doing it vigorously with each passing day.”

The IUGW-UE reports 1,118 graduate students have pledged to strike as of Monday. A crowd of more than 100 students continued picketing at Sample Gates earlier that day.

The task force will present its findings to Shrivastav by July 1, 2023, but the release specifies that he expects the group to make progress before that point. 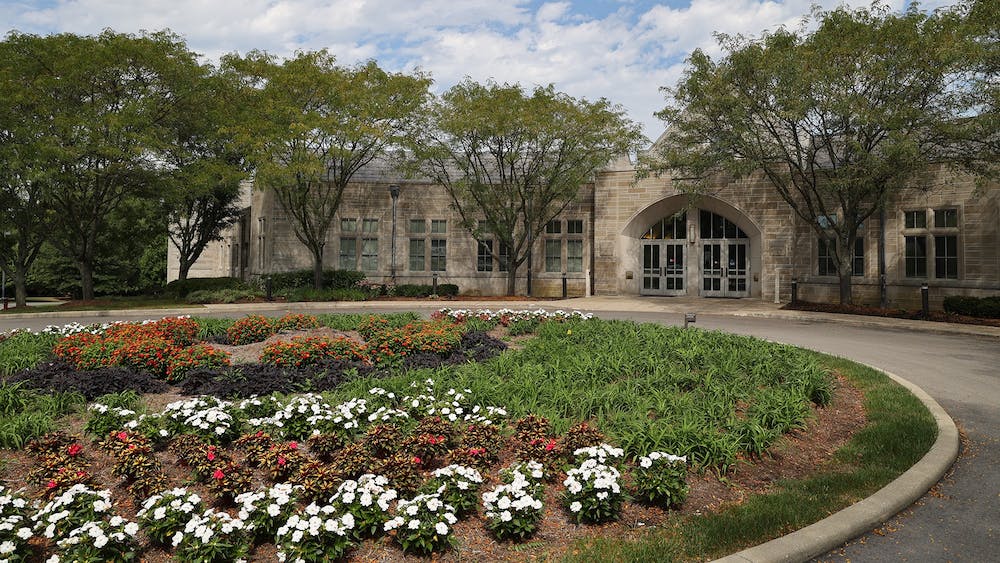 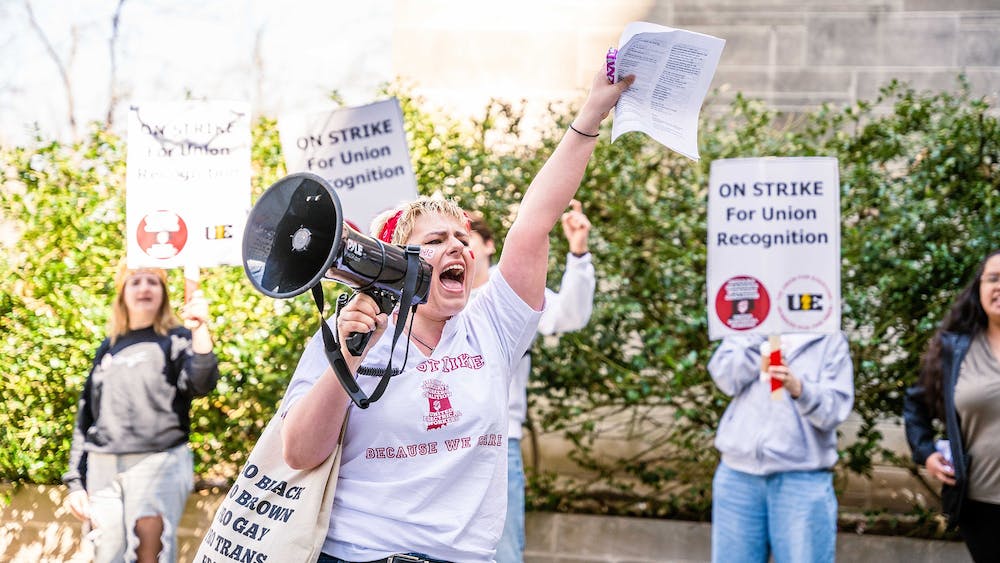