Washington secured a spot on Team USA with a tournament win, and he will compete in the Junior World Championships in Ufa, Russia, in August. Washington will compete against 18-20 year olds on the world stage and train with the Olympic team in lead-up to the world championships, which IU head coach Angel Escobedo said will be invaluable for Washington as a leader of IU’s team.

What I saw this weekend from our 11 guys was outstanding! An All-American and a champ. They love the process, they love each other, and they want to be great. I’m grateful to be coaching these young men. We’re having fun @IndianaWR

“Not everyone is going to be able to have that experience, but if you have a guy that goes out there he can bring it all back,” Escobedo said. “He’s one of our captains, so guys look up to him and he’s a leader, so he’s going to be able to lead them in the right direction.”

Washington won all seven of his matches this weekend, outscoring his opponents 65-8 on his way to the championship. All 8 points he gave up came in the championship round, when he gave up 4 in each of his two wins in the best-two-of-three series. He wrestled Lehigh’s Jake Logan in the championship, who was ranked No. 31 in the 174-pound weight class at the NCAA Tournament in March, and won 5-4 then 10-4.

Proud is an understatement. I’ve watched you turn this dream into reality since we were 5 years old, making sacrifices along the way that only a select few really know about. A real leader on and off the mat. Love you, kid. Go win a world title @DonnellWashin12 https://t.co/iUvVlALTNO

Washington finished 10-7 last season for IU and placed sixth in the Big Ten Tournament. He was named Big Ten Wrestler of the Week after beating eventual-NCAA Champion Carter Starocci from Penn State. He was the No. 9 seed in the NCAA Tournament and would finish 1-2 there.

“That nationals really hurt him not being All-American and I could tell, he’s just hungry, you know, wanting to be the best,” Escobedo said. “He saw the guy he beat earlier in the season win a national title and he never stopped working, he never took a day off and he’s been wrestling every single day to get better.”

Bullock secured All-American honors at the tournament. His season was cut short after he tore his meniscus against Nebraska on Feb. 6, and he finished the season 1-3 for the Hoosiers in 2021.

“I felt like this season he was a little timid, you know with COVID he didn’t train as much as he should have,” Escobedo said. “But after the season, same thing with him, the season didn’t go the way he wanted it to and instead of shying away he just was in there everyday rehabbing his knee … And at this tournament I saw his confidence.”

Washington has a busy summer ahead of him. He will compete with Team USA in the Junior World Championships from August 16-22, then he’s set to compete in the Junior Pan Am Games from September 15-18 in Cali, Colombia. 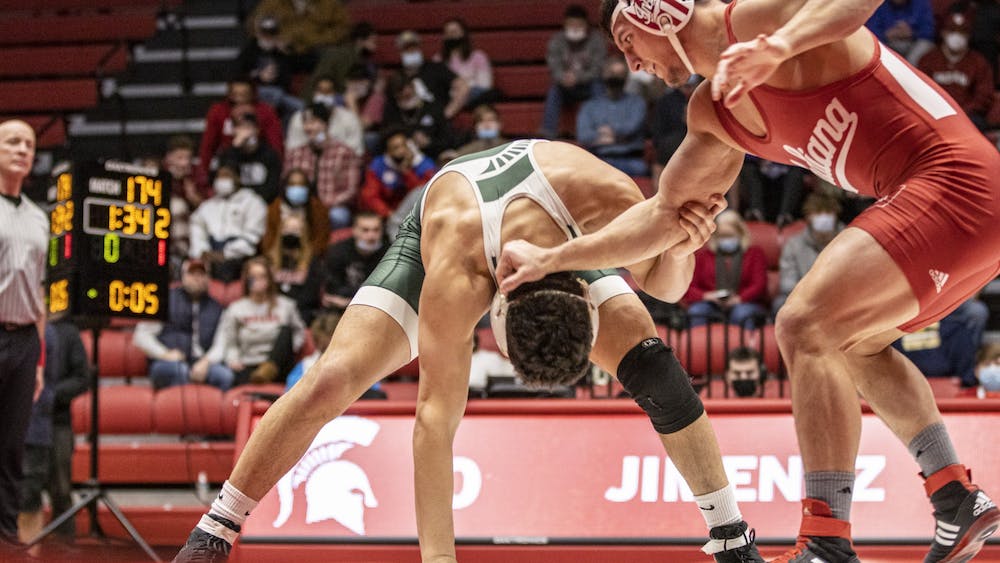 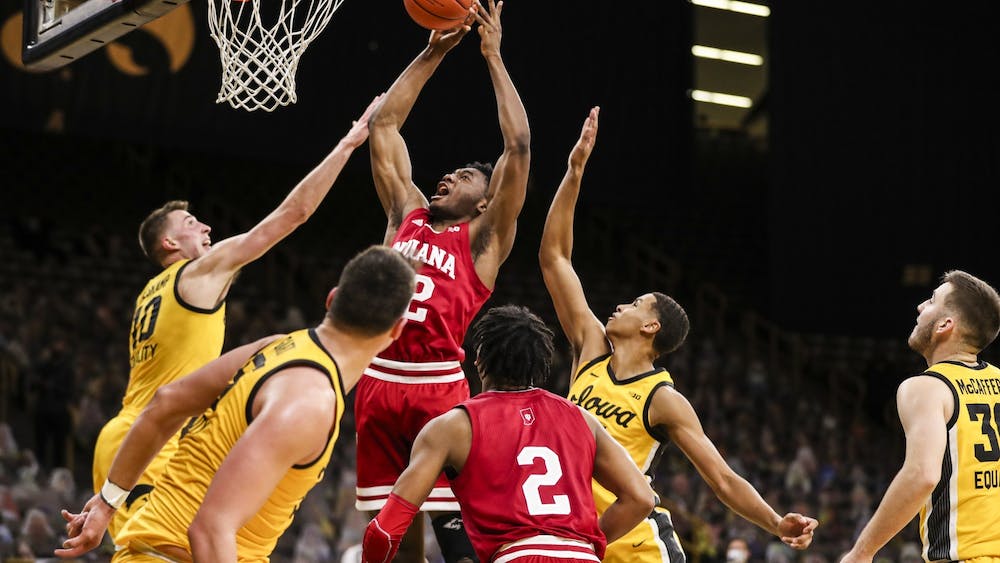 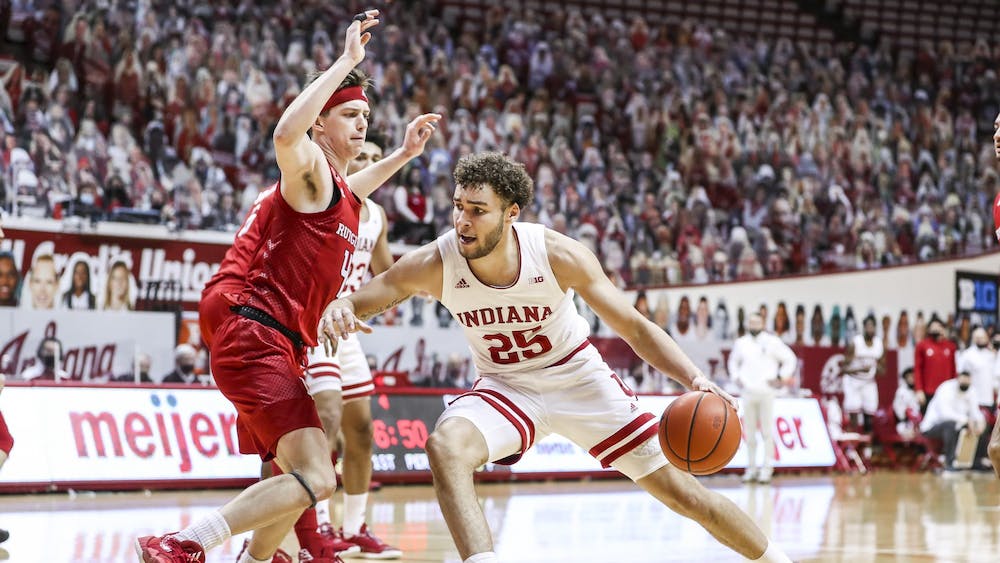