On April 20, a jury decided to convict Derek Chauvin of unintentional second-degree murder, third-degree murder and second-degree manslaughter. However, this verdict did not necessarily serve as an act of justice for Black Americans, allies and most importantly, Floyd’s family.

While Chauvin is an example of what the justice system looks like when it actually works, the system has actively worked against Black and Brown individuals when it comes to state-sanctioned violence.

[Related: ‘We still have a lot of work to do’: IU experts reflect on Derek Chauvin trial]

When trying to understand the history of police violence, especially against Black and Brown people, it is important to understand where the system began.

The police system in the U.S. began with the institution of slave patrols to catch runaway slaves and return runaway “property” to white slave owners. The foundation of the policing system has proven to be oppressive toward Black and Brown people.

Black people have fought for many years to be seen and understood, but many feel that the disease of racism and state-sanctioned violence may never end.

IU sophomore Nikki Oladenide said she doesn't believe the fight for Black people to be seen as human will end anytime soon.

“Sadly, I don't feel the time will come in my lifetime,” Oladenide said. “Schools just became desegregated around 60 years ago, so it is going to take a few generations for this to happen.”

“I have unfriended many people all because they have stayed silent,” Oladenide said. “People have told me they want to keep their social media out of political matters, in reference to BLM.”

The work people do on the front lines in the fight for justice is important, but advocacy can be achieved in many different ways. Social media activism can help spread awareness and engage people in conversations about systemic racism in United States society.

“For me, advocacy starts with education,” Walker said. “You cannot effectively advocate for any cause if you are not knowledgeable about the issue and how others can work with you on them.”

To truly understand and advocate against social injustice and state-sanctioned violence, allies must place themselves in a mindset in which they are open to constantly learn from others.

Walker said a big issue with ally-advocacy is performative activism by people claiming to be allies.

“More times than I came to see, people have made themselves seem like they support Black Lives Matter and truly are a part of the mission,” Walker said.

Performative activism places a barrier on authentic allyship because it is sometimes difficult to understand who is a real ally. When thousands of people show up at a BLM protest or rally, it looks like change really is coming, but the number of people advocating for Black lives behind the scenes needs to be just as large.

Walker said non-Black individuals need to speak up when they observe acts of injustice.

“I have always said that Black people are not going to be the ones to solve racism,” Walker said. “It is going to take allies and other non-Black individuals to tell their peers it is unacceptable to let people continue to be treated unfairly.”

Regarding the Chauvin case in particular, advocacy from allies helped bring more awareness to the murder of George Floyd.

IU freshman Da’Nasia Pruitt said there is more to justice than simply convicting someone of a crime they committed.

“You can’t hold the system accountable when they are the ones responsible for the injustice,” Pruitt said. “The reason George Floyd was murdered was because of the system.”

Pruitt said justice was not served in the conviction of Derek Chauvin.

“If there were justice, then George Floyd would not have lost his life,”  Pruitt said “The whole issue surrounding this case is he lost his life when he did not have to.”

Pruitt said true change starts from within, and it is important to challenge our personal biases and think about how they affect others.

“We need to individually interrogate our views, perspectives, and thoughts,” Pruitt said. “People need to ask themselves what they are doing that is harmful to others and work on changing that.” 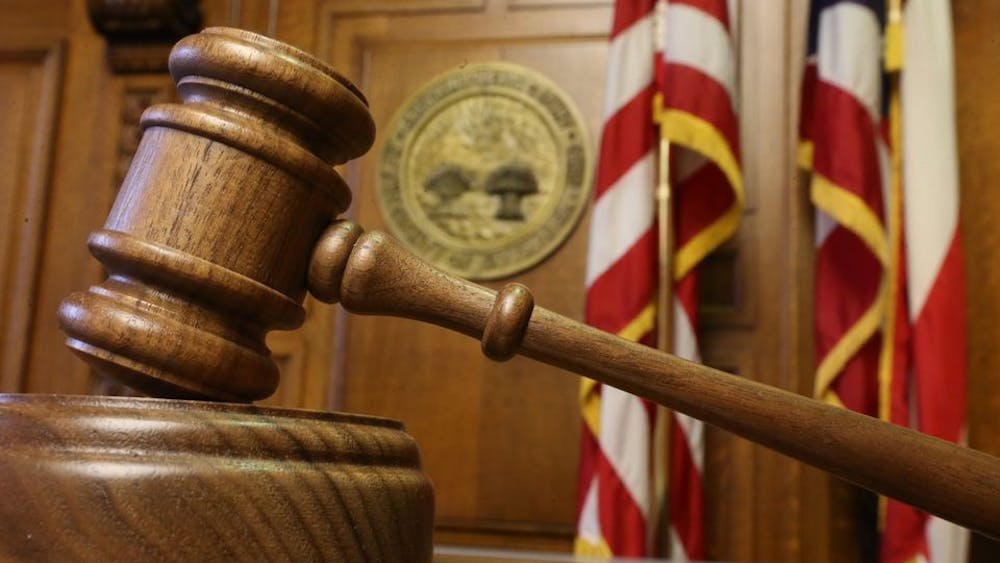 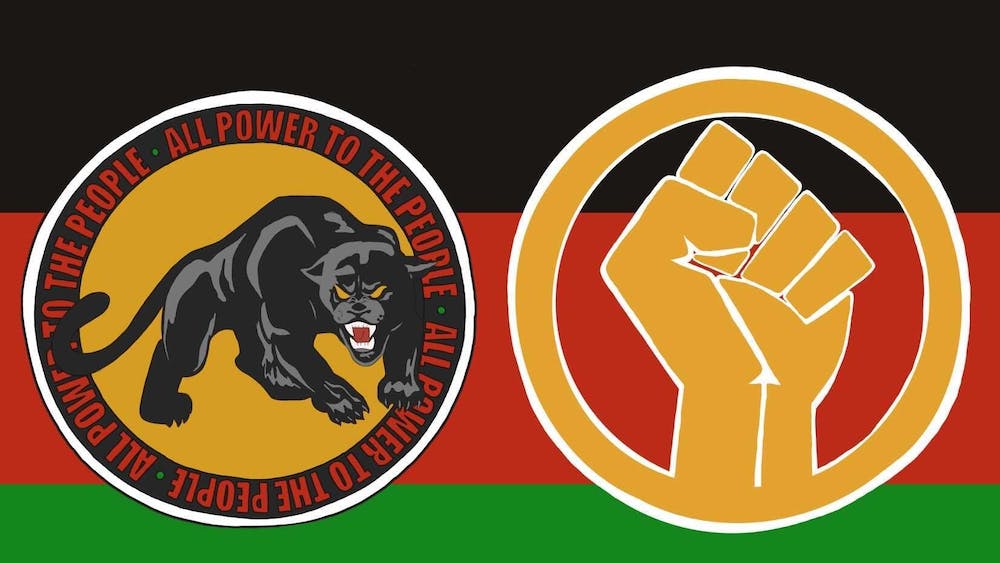