Abolfazl Alipour, a Neuroscience and Psychology Ph.D. student and supporter of the Indiana Graduate Workers Coalition, said he was hoping to represent graduate students when he joined the Committee for Fee Review this year. Alipour said he wanted to discuss how fees were allocated with other graduate students, since they were the ones who had to pay them.

The Committee for Fee Review is a student-led committee that makes recommendations to IU Provost Lauren Robel about how to allocate the student activity fee, health fee and transportation fee, IU spokesperson Chuck Carney said in an email. The recommendations are then passed onto the IU President and, lastly, to the IU Board of Trustees, which implements fee changes, he said.

Masters student Cole Nelson, an organizer for the Indiana Graduate Workers Coalition, said mandatory fees cost over a thousand dollars each year and are drawn from already low stipends of graduate workers. For the 2020-21 academic year, graduate students taking more than six credits pay a mandatory fee of $703.19 each semester, or about $1400 total. In January, IGWC started a petition to boycott mandatory fees. Nelson said the petition has more than 700 signatures.

Alipour signed this petition and has supported the fight to improve conditions for graduate workers on IU’s campus. Alipour said when executive members on the committee found out about his affiliation with IGWC, they asked him to choose between the committee and coalition.

Alipour said it was frustrating to have to choose between the coalition, whose goal is to improve his working conditions, and a committee that would give graduate students representation in IU’s decision-making processes.

In an email to the Indiana Daily Student, the student co-chairs of the committee, junior Rachel Aranyi and Maurer law student Dakota Coates, denied asking Alipour to choose and said other students were asked about potential conflicts of interest. Aranyi is the IUSG Student Body President and Coates is the president of the Graduate and Professional Student Government.

They said Alipour was not removed from the committee due to his affiliation with IGWC, and that he left after “multiple attempts to try and find a potential compromise” addressing his conflict of interest.

In a statement, Alipour alleged he did not leave but was removed and never contacted again when he refused to sign the confidentiality agreement.

Alipour said the committee’s executive members, IU administrators Katie Paulin and Kathy Adams Riester, asked all seven students on the committee to sign a confidentiality agreement that would bar them from discussing the content of the meetings with other people.

Paulin is IU’s assistant dean for student support and outreach and Adams Reister is the associate vice provost for student affairs. Alipour said he asked if this had been a requirement in previous years and said Adams Riester told him it was a new policy. Paulin said in an email that the student co-chairs wanted a written confidentiality agreement to ensure the expectations were clear.

The confidentiality agreement document says students could not disclose anything they learn about IU, individual departments or student organizations, “including the content of any funding discussions,” while participating in the committee. Confidential information “includes, but is not limited to, information pertaining to the University and individual departments’ business practices, finances, budget, or other internal or sensitive institutional data or information,” according to the confidentiality agreement document.

Paulin, an adviser for the committee, said in an email that she denied anyone was asked to leave the committee because of membership in another organization. She said IU did not require students to sign a confidentiality agreement, but the university encourages and expects confidentiality on matters discussed in the committee.

As I mentioned in our last meeting, we would like each of you to sign the attached confidentiality agreement. Please print it out, sign it, and then send a copy to me. Once you do that, I will add you to the Canvas site for the CFR. On Tuesday, we will hear presentations from Campus Bus/Transportation and the Student Health Center.

To those of you who have expressed interest in enrolling for course credit, I am still waiting for the permissions to be added, and I’ll let you know when that happens so you can then register for the course.

Thanks so much, and please let me know if you have questions,

Because some students were receiving class credit for being on the committee, Alipour said he felt like members of the committee weren’t there to actually represent other students.

The committee is student run and IU did not support having a confidentiality agreement, Carney said.

“We very much advised against the agreement for the sake of transparency,” he said.

“I think all students have a right to know how their money is going to be spent,” he said.

The Bluebird wasn’t operating safely. Then it shut down — for one day.

By Hannah Dailey and Sam Shi | 12 hours ago 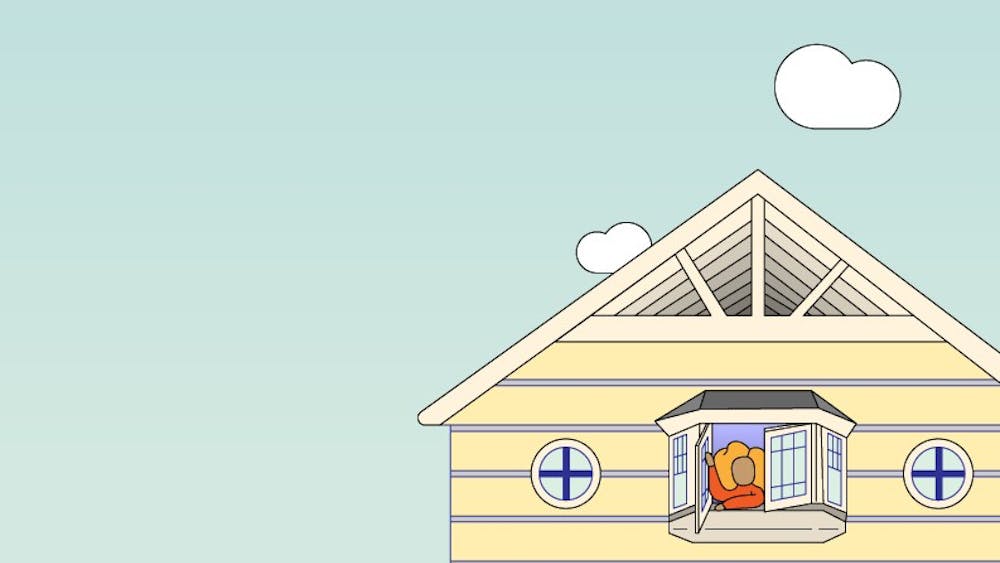 By IDS staff and Vivek Rao | 5 days ago 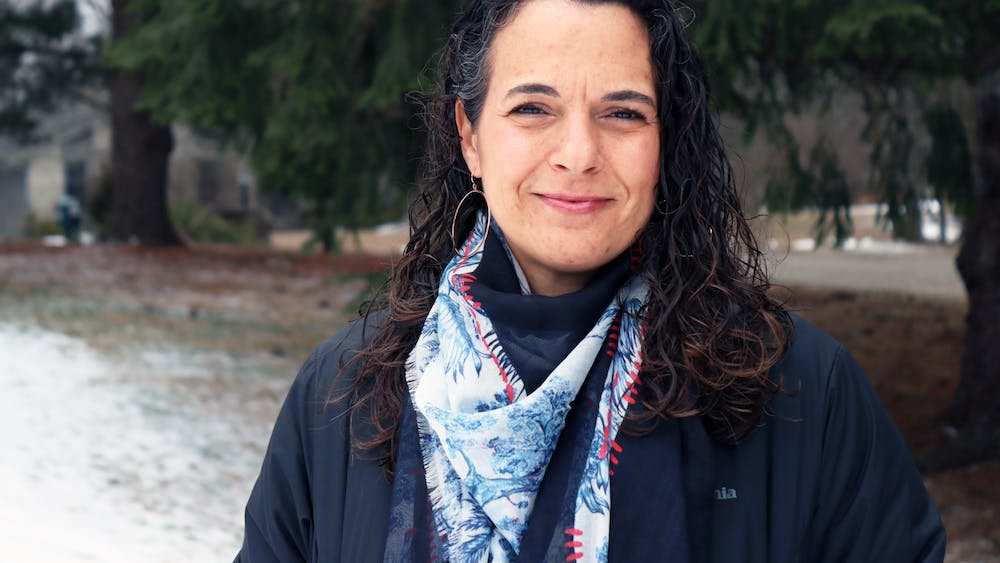 ‘Our best chance’: Meet one of the nurses racing to vaccinate Bloomington against COVID-19