Respect is the pathway to equity

The late Aretha Franklin taught us all about what this word means to her. Respect is the due regard for the feelings, wishes, rights or traditions of others. This includes the elementary concept of not speaking out of turn or over others when they are speaking — out of respect.

The fight for receiving respect has been a battle fought long and hard by Black women in America. In the hierarchical structure that America has been built upon, Black women are the lowest on the totem pole. White men are at the top. With respect comes power.

Why is it that moderator Susan Page remained silent as Harris repeatedly came to her own defense throughout the debate as she was cut off by Pence during discussion? Respect.

Harris’s simple yet powerful quote spoke volumes. She was condemned for being too sassy and “petty,” extremely common for perpetuating the “angry Black woman” stereotype. On the other hand, many viewers made comments on social media commending Harris for keeping her composure.

Responsibility, empathy, sincerity, patience, equity, compassion and truthfulness. These are all key components of what respect reflects and how equity is distributed.

The struggle for equity for Black women can be examined through the passing of the 19th Amendment on May 21, 1919. Despite the fact that the amendment “prohibits the states and federal governments from denying the right to vote to citizens of the United States on the basis of sex,” Black women were not alloted this right until the Voting Rights Act of 1965.

This is a prime example of how Black women are undermined and completely disregarded. A law was passed outlawing gender descrimination, yet somehow Black women were still not afforded the right to vote.

These words were spoken more than 60 years ago, and yet sound like they were spoken yesterday. 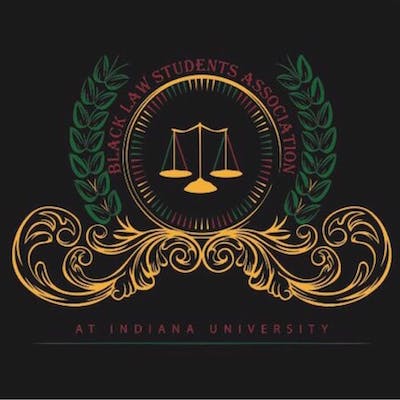 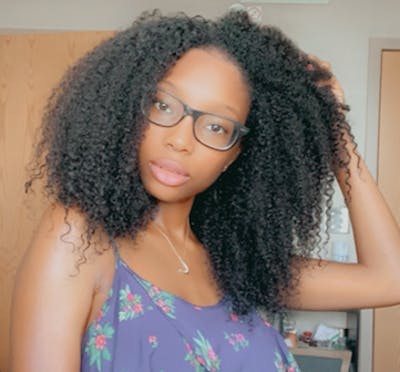 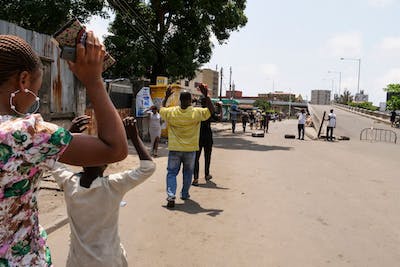 Black Voices: Americans must educate themselves on SARS