Black Voices: Trump's disapproval of "The 1619 Project" proves he won't address the horrors of slavery

California public schools that have tried to fix the issue of sugarcoating history are coming under fire by none other than President Donald Trump.

Trump said the U.S. Department of Education is investigating the claim that public schools in California are using "The 1619 Project" as an educational tool. If this is true, Trump said the schools will not be funded.

It was created by the New York Times to paint a vivid and accurate portrayal of American history. The aim of the project is to “reframe the country’s history by placing the consequences of slavery and the contributions of Black Americans at the very center of our national narrative," according to the project website.

It is pertinent this project can be used freely. If the project is restricted, it sets a dangerous precedent on what may or may not be used in Black history education.

This project has such a profound effect on the country that it won the Pulitzer Prize, led to the creation of a podcast and was turned into an educational tool for teachers by the Pulitzer Center itself.

For all of the positive feedback, there are people — including President Trump — who don’t accept facts given in the project. They are still clinging to a watered-down history that has been taught to generations of students.

Republican Sen. Tom Cotton has tried to implement legislation that "would prohibit the use of federal funds to teach the 1619 Project by K-12 schools or school districts," according to the senator's office.

There are also popular historians who openly disagreed with claims made in this project. Princeton historian Sean Wilentz wrote a letter to the New York Times signed by other historians expressing their problems with the framing of "The 1619 Project, comparing it to an ideology.

"The 1619 Project" is no ideology. But, the false narrative that America was built by great heroes and explorers is an ideology. It is a dangerous one.

Teaching children a false history leads to a skewed view of the world they live in. This is a major reason many white people aren’t familiar with the systematic, economic, mental and social struggles Black people go through in this country every day.

America tries to mask the atrocities of slavery by painting a blurry picture.

It has been 400 years, and adequately addressing slavery still enrages people who run our country. The project is important because it is being told from the perspective of those whose ancestors experienced the horrors of slavery.

"The 1619 Project" must be allowed to be shown in schools so we can have a generation of children who know the clear, unedited version of this country’s past. 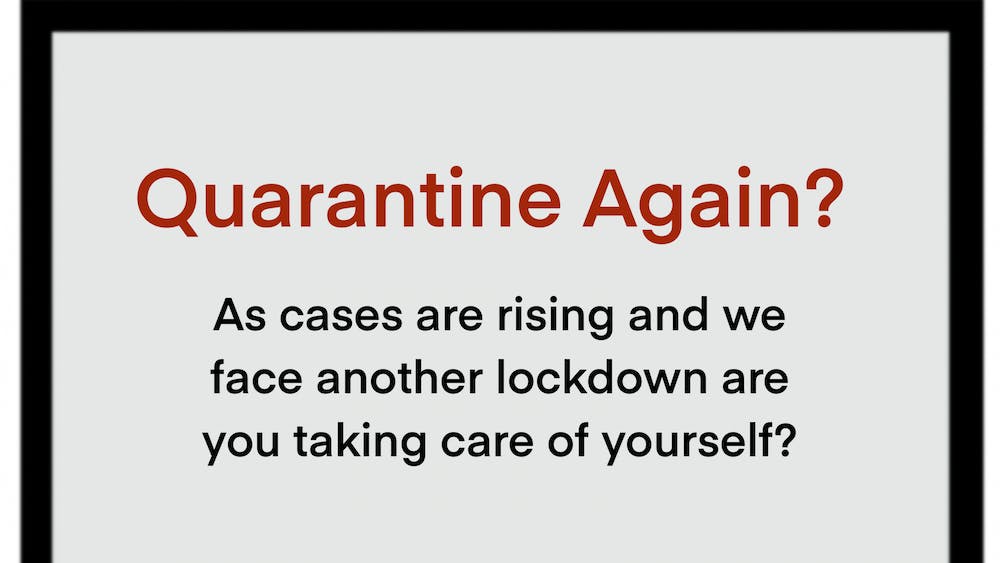 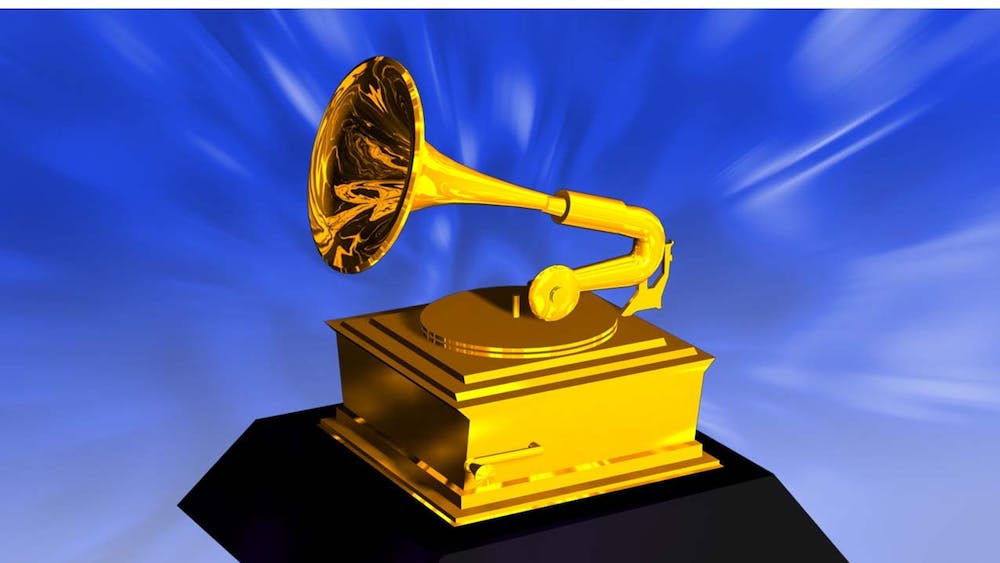 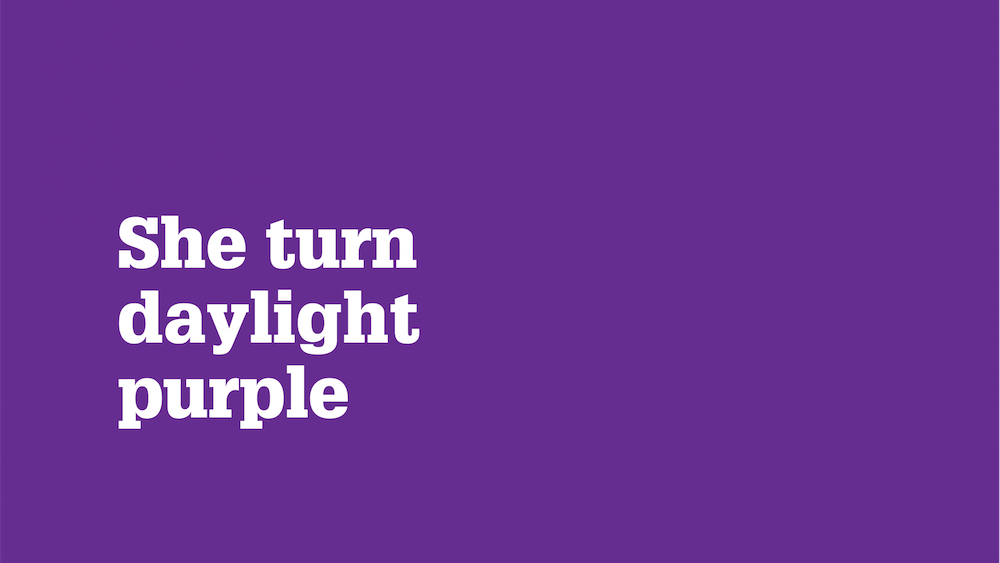