As the credits rolled for the final film shown on the first night of the 2020 Bloomington PRIDE Film Festival, audience members silently stood up and walked out of the doors of the Buskirk-Chumley Theater.

The silence resulted from the end of the film, titled "The Garden Left Behind," when the main character, a transgender woman, is assaulted. The film follows undocumented immigrant Tina Carrera as she struggles to make a life for herself and provide for her grandmother.

Aseret Hesse, sophomore and Cox Legacy Scholar intern for Bloomington PRIDE, said the film was their favorite from this year’s festival.

“It is definitely the most difficult to watch because it is very honest about the sorts of issues that someone in the LGBT community might experience,” Hesse said. “It is pretty honest about the realities of hate crimes and difficulties with medical care as a transgender individual.”

Hesse chooses the feature films along with the members of the Bloomington PRIDE board and volunteers pick the short films.

“We try to really include a lot of people in the decision-making process with diverse gender identities, sexual identities and different community backgrounds so that we can try to be considerate of all of the different lifestyles we have to try to portray,” Hesse said.

Sophomore attendee Jessie Wang said this weekend was her second film festival. Wang said people learn a lot through media, so it is important to view media that includes LGBTQ+ people.

“It doesn’t matter what group you define yourself as or your sexual orientation,” Wang said. “As long as you show up you are supporting the community.”

Wang said she enjoyed the festival but felt there wasn’t enough Asian LGBTQ+ representation. She also said the only film from Asia, “The Handmaiden," was not an accurate depiction of Asian LGBTQ+ people because the characters were fetishized and unrealistic.

“Generally speaking, there’s not enough Asian representation within the LGBT community in Bloomington,” Wang said. “I feel like the film ‘The Handmaiden’ is a misrepresentation of Asian LGBTQ.”

Wang said one scene where this fetishization was clear was when one of the characters read pornography to men, including her uncle.

“The more people talk about it, the more normal it becomes, and the less stigmatized it becomes,” Shipman said.

This was Shipman’s first PRIDE Film Festival. Shipman’s favorite film from Saturday was “Changing the Game,” which follows three transgender high school athletes and the discrimination they face. Shipman said there is a debate over whether transgender athletes should compete with the gender they identify as, and the film addressed this topic from the athlete's point of view, which is not typically articulated.

Hesse said the festival’s primary goal is to serve the community by depicting realistic versions of LGBTQ+ people. They said Bloomington PRIDE doesn’t make any money off the event.

“This is where everybody is supposed to learn about culture,” Hesse said. “It is exclusively for the LGBT community and this local community. We think that you all deserve these representations.” 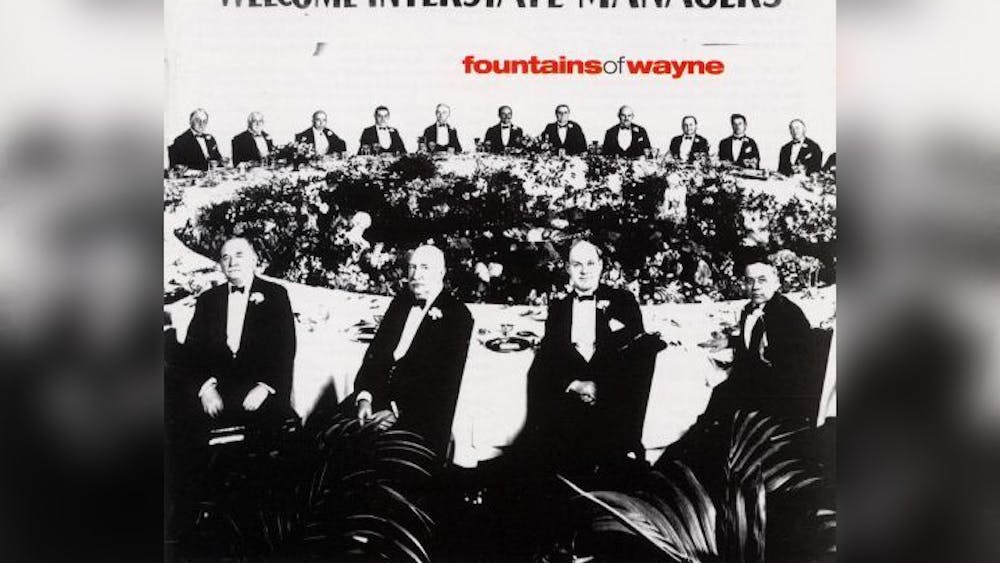