This semester, the Indiana Daily Student added two city reporter positions to the news desk after receiving financial support from the Media School.

“Having two people specifically dedicated to covering things that aren't on campus forces us to look at what’s going on in the community, even though we’re only here for four years,” Vinson said.

With IDS coverage becoming even more important in the Bloomington community, Bowling said the Media School saw the city reporter positions as an opportunity to expand its reach.

“With different news outlets closing down across the country, sometimes a community becomes a news desert where they’re not able to have the information they truly need,” Bowling said. “It’s just another step forward in the fact that the IDS has always been a community paper, but now it’s expanding more into the Bloomington community.”

Vinson said the increased coverage of city news allows the IDS to become more competitive with other news outlets.

“Covering Bloomington news in general is becoming a lot more expected, and I think the Media School would like to see us competing a little more with the actual news outlets,” Vinson said.

Although they have specific beats, Bowling emphasized the importance of listening to the community for any coverage they would like to see from the IDS. Vinson agreed and said more reporting within Bloomington will help develop the paper’s relationship with the community.

“I think people will reach out to us more and let us know when there are stories that should be reported on or what’s not being reported on enough,” Vinson said. “I really do see us becoming the city’s paper.” 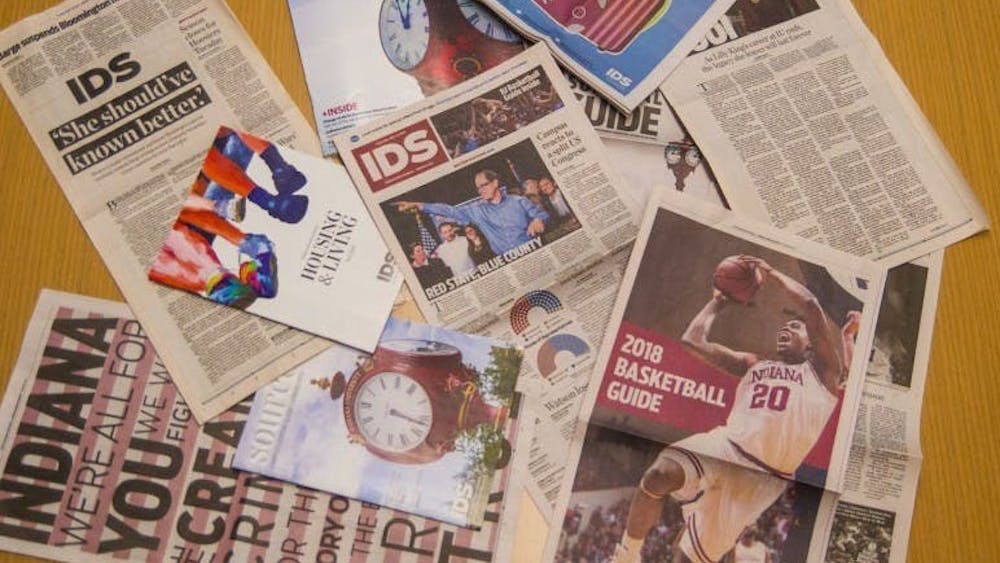 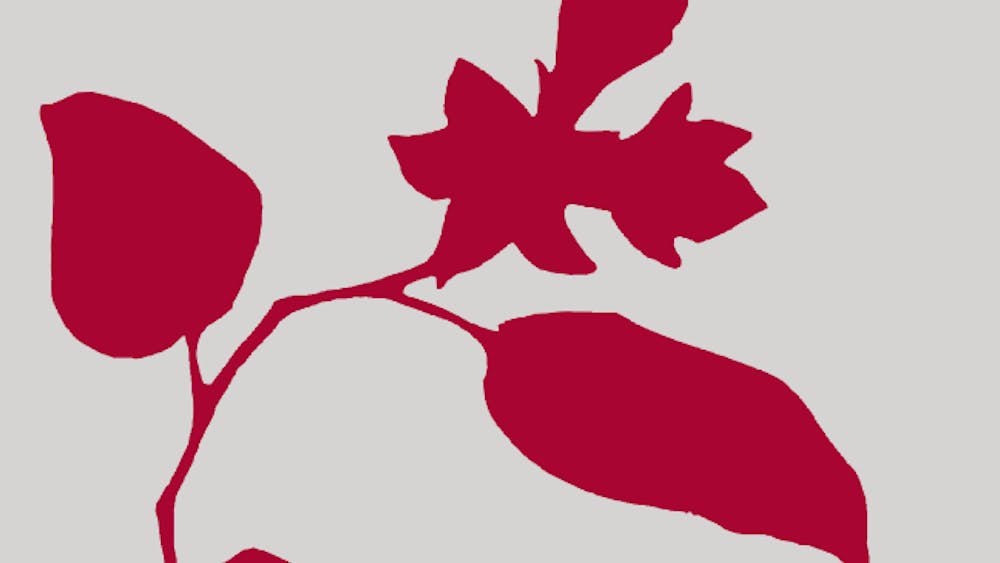