An IU alum's foundation donated $16 million to the Kelley School of Business, the school announced Wednesday. The gift is meant to support higher education, free enterprise and financial literacy.

Brian Jellison graduated from IU in 1968. His family’s foundation, the Brian and Shelia Jellison Family Foundation, donated the money in hopes of inspiring business school students and increasing the school’s global reach, according to a press release.

After graduation, Jellison became the CEO of Roper Technologies, Inc., an industrial equipment and technology manufacturer. He was CEO for 17 years and was considered a mentor to many, his daughter Hilary Jellison Simonds said. Brian Jellison died in 2018, and the family wanted to honor him.

“We really wanted to make sure we were able to make a really big impact,” Jellison Simonds said.

The $10 million will be used to create the Brian D. Jellison Studio Classroom, a virtual classroom that will allow online students of the Kelley Direct M.B.A., master's degree and Kelley Executive Education programs to have the experience of being in the classroom with their peers, according to the release.

The Kelley Living Learning Center in Eigenmann Hall will be renamed the Brian D. Jellison Learning Living Center. The renamed LLC will be dedicated Feb. 29 at Eigenmann Hall, according to the release. The dedication will be open to the public. About $5.8 million will be used to support the LLC by increasing support for staff and creating more events.

Jellison Simonds said IU offered to rename the LLC after her father made the donation.

A series of online financial literacy courses will be created with $100,000 of the donation. The series will be named after Brian Jellison, according to the release.

The courses will be created by a Kelley professor and is expected to start in fall 2020. It will be freely available not only to all IU students, but anyone who is interested in this topic, Jellison Simonds said.

An additional $100,000 will support scholarships for students to study abroad. 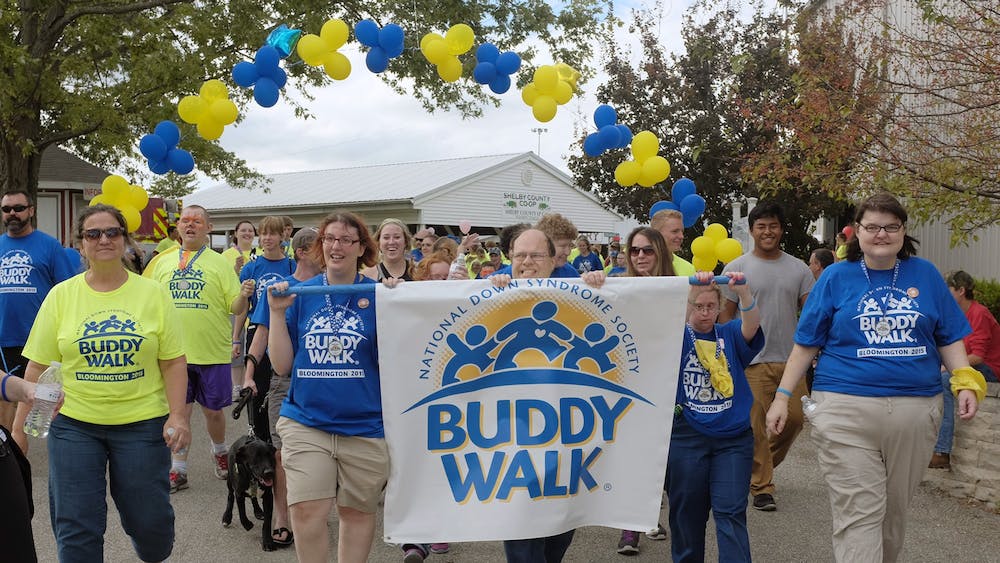