OPINION: What is NC-09 and why should you care?

On Tuesday, two Dans will enter an election, and only one will be victorious.

North Carolina’s 9th Congressional District will decide whether Democrat Dan McCready or Republican Dan Bishop will fill a seat that has been vacant for almost nine months. This election, while seemingly obscure and unimportant, has national implications for both the Democratic and Republican party and ought to be closely watched.

To understand NC-09’s importance, some background is necessary. The congressional seat is technically the final undecided seat still left of the 2018 midterm elections. Yes, 10 months after the dust settled, this election still continues. This is because the North Carolina State Board of Elections refused to certify previous results of the election after credible accusations of then-Republican nominee Mark Harris committing election fraud.

With a margin of victory of only 905 votes, it came to light that his campaign tampered with and illegally collected absentee ballots. The spectacle even reached peak drama when Harris cried in court as his own son testified against him, stating he warned his father against throwing away ballots.

Flash forward to now, the redo election features a new Republican, the same Democrat and a whole lot more national attention. With a Partisan Voter Index of R+8, the district’s apparent competitiveness leaves many scratching heads. The answer lies within the Charlotte suburbs.

If the race is a win for McCready or even comes close, this could spell disaster for the GOP in the upcoming 2020 elections. Many analysts argue that it would be definitive proof of the purported “suburban GOP flight,” meaning that upper-middle class suburbanites are fleeing the Republican Party in droves because of President Donald Trump. The GOP needs a decisive win by Bishop to ease the hushed worries within the party.

The GOP is certainly on edge. The number of congressional retirements from the GOP is reaching near 2018-level, where the party was wiped out in the House of Representatives. Trump is so worried about the race that he gave a record 5th Twitter endorsement to Bishop and has headlined multiple rallies within the district.

Similarly, the state has many important contests in the upcoming 2020 election. With Democrats hoping to retake the Senate next year, defeating Sen. Thom Tillis (R-North Carolina) is almost a necessity. A Democratic victory would excite the Democratic base both within the state and nationwide, allowing for challengers like Cal Cunningham to ride this momentum to victory.

North Carolina could also be the key to Democrats winning back the presidency. All eyes will be on North Carolina as a key swing state come 2020 if this congressional race truly comes close.

Ultimately, the polls show a dead heat between Bishop and McCready. Both political parties and even Hurricane Dorian have made a profound effect on this election. It could shape up to be a warning sign for Republicans like the 2018 PA-18 special election or become just another demoralizing defeat for Democrats like the 2017 GA-06 special election.

Only one outcome is nearly certain; somebody named Dan will be a very happy man come election night. 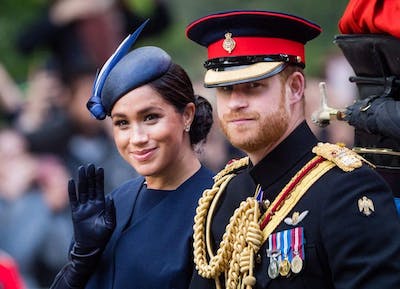 The royal family perpetuates old-fashioned ideals and is unnecessary. 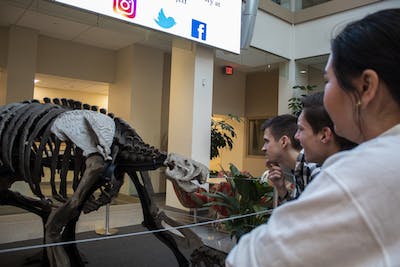 OPINION: Why did IU unveil a giant sloth named after a slave owner on MLK Day? 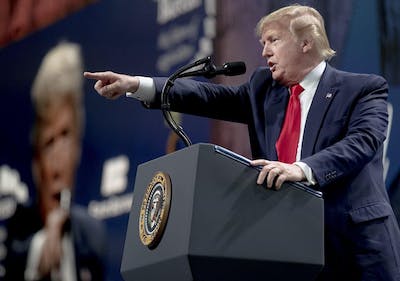 OPINION: The Senate impeachment trial is important, even if it doesn’t change anything

Why should we care about Trump's trial in the Senate?