Every year, the incoming freshman class at IU ranges from Bloomington locals — called “townies” — to those who have no idea about any of the nuances of Indiana life.

For out-of-state students — especially for those from farther away, like my Floridian self — some of the details of Indiana life require a little introduction.

Even though I’ve been a Hoosier for going on two years now, I’m still not entirely sure what it is. The term is the official demonym for residents of the state, the Indiana equivalent of “Californian” or “Texan.” There isn’t a clear consensus on the term’s origin but was recognized by the federal government as the official name for Indiana residents in January 2017.

“A Hoosier is not a mascot,” the university’s website reads. “It’s not an animal, a bird or a mythical creature, either. A Hoosier is a proud member of the IU family.”

When I first came to IU, I was confused by how big of a deal everyone seemed to be making about basketball. Basketball was just the sport the football players went to once their season ended at my high school, nowhere near the linchpin of athletic culture it is here.

For the uninitiated, basketball at IU is a near-religious experience for some. Simon Skjodt Assembly Hall fills for games, and graduating players such as Juwan Morgan and Tyra Buss have been beloved by fans for years. It’s a big deal, and attending a game is an absolute must during your time here.

There’s bound to be one on every dorm floor. When asked where he or she is from, the response is simply “the Region.” Literally every location is within a region, which just means an area, so for out-of-staters this identification can be confusing.

The Region is another name for Northwest Indiana and the towns and cities radiating outward from the Chicago metropolitan area in Lake, Porter and LaPorte counties. Those from the area call themselves Region Rats and celebrate 219 day — the local area code — on Feb. 19 in honor of the Region.

Indiana weather is fickle, to say the least. Certain stretches of time between winter and spring will have such ups and downs that one day’s outfit will be jeans and a T-shirt and the next day’s will be layers and layers of jackets to try and keep warm.

It can get cold in Indiana, and those from warmer states might have a rough first winter in Bloomington adjusting to the difference. I know I did.

Be sure to bring a winter jacket, and make sure it’s a warm one. 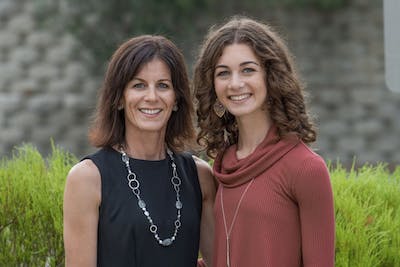 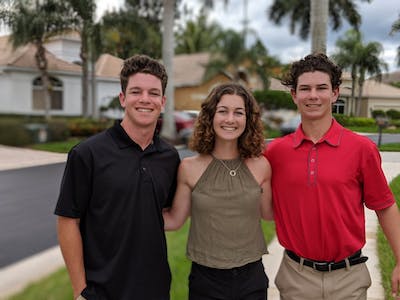 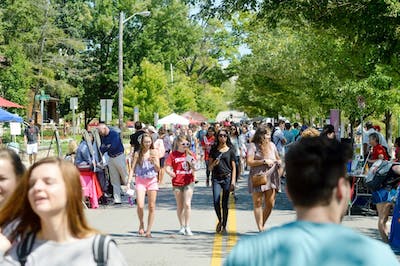