Tiny Dorm: A concert without the crowd

In the midst of Bloomington’s sticky, booze-soaked venue floors, sweat-filled crowds and concert tickets sits a cozy room in a residence hall, packed with equipment and video cameras.

The small room may feel just as crowded as a concert would — though when the concert is released online for all to see, like NPR's Tiny Desk, it can be streamed from the comfort of a sofa or a bed in an apartment across town.

Sophomore Natalia Almanza, the aesthetics director of Tiny Dorm, came up with the idea to bring Tiny Desk to IU in a different style — a dorm room. She said she binge-watched Tiny Desk over the summer and decided that moving the event into her room in Briscoe Quad would prove to be something interesting on campus.

“I was like ‘Oh, this would be really fun to do in a dorm room,'” Almanza said. “Initially we were thinking we could bring people in to watch concerts in a dorm, and then we were like ‘oh, duh, we can do so much more with this.’”

She said she texted sophomore Eric Ashby, the booking director of Tiny Dorm who she knew from living together in the Civic Leaders LLC in Briscoe Quad, and he was all in. After Almanza and Ashby involved juniors Linnea Holt, marketing and media director, and Matt Lyko, film, audio and post production director, the project was under way.

Since the concerts take place in Almanza’s room, the space they work with is limited. The small room is packed with the band, audio engineers, the videographers and the four creators. Like Tiny Desk, Tiny Dorm catches the concert at multiple angles.

“Right now our camera’s with its back against the wall,” Lyko said. “You close the door, you put the camera all the way back and you try to capture that moment.”

Tiny Dorm navigates around the codes of Briscoe — it coordinates with the RA’s two floors below and one floor above to make sure everyone is accommodated. The group does one take and rolls through the concerts in around 20 minutes.

In addition to getting through the music quickly so residents are undisturbed, Ashby said they invite people on the floors to come out to meet the artists, see the room and check out what’s happening.

“At the end of the day, it’s loud, and it’s gonna be somewhat of an inconvenience to the people on that floor,” Ashby said. “So we want to try to give them some sort of benefit from that happening right in their back yard, essentially.”

Tiny Dorm hasn’t had any complaints so far, and Almanza said the project has been well-received by those living in Briscoe. The live-takes are listened to even though they can’t get the crowd in the room to see the show.

“There were these two girls that lived across the hallway that invited one of their friends over to come listen through the doors,” Lyko said. “They just wanted to hear it — even if it was kind of that muffled sound in the distance. They still wanted to get a good glimpse of it.”

To participate in Tiny Dorm production, being experienced in the arts isn’t something that’s necessary.

The group doesn’t want Tiny Dorm to end after they leave, which is why they try to have two experienced people in the room helping out one inexperienced person, so more people can learn the material and gain experience.

“At first we were gonna make it kind of, ‘if you understand the equipment and the audio, then come by because we want it to be good,’” Lyko said. “But then we realized that as we transition, and as we transition to next generations, we want this to continue.”

Not only does Tiny Dorm bring experience to those looking for it, it also brings the arts and music of Bloomington into a more accessible area for underage students. While the Bloomington community is bustling with house shows and concerts, for some it’s difficult and intimidating to figure out how to operate the music scene, Almanza said.

A dreamscape full of fairies, mice and a beloved Nutcracker doll: ‘The Nutcracker’ returns to the stage 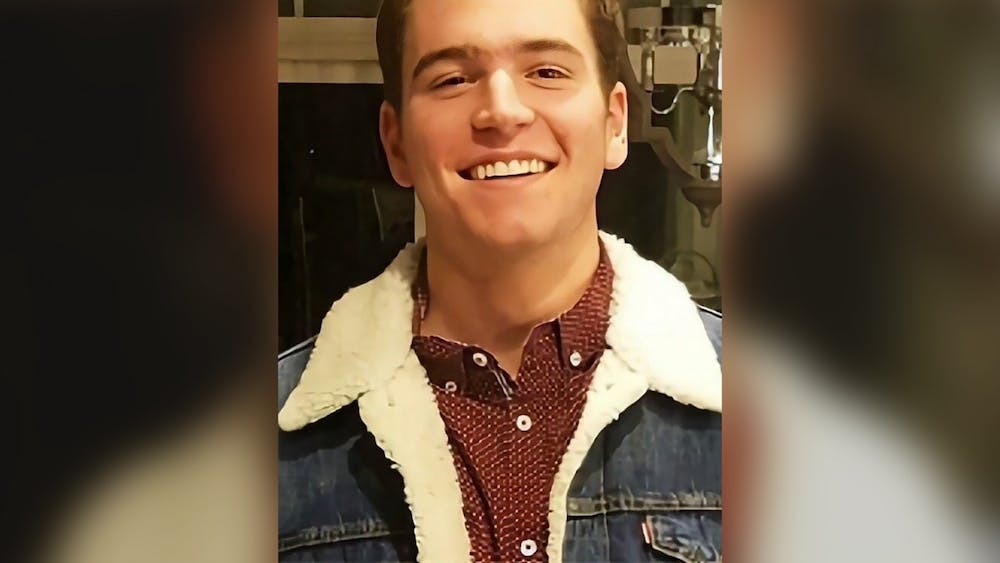 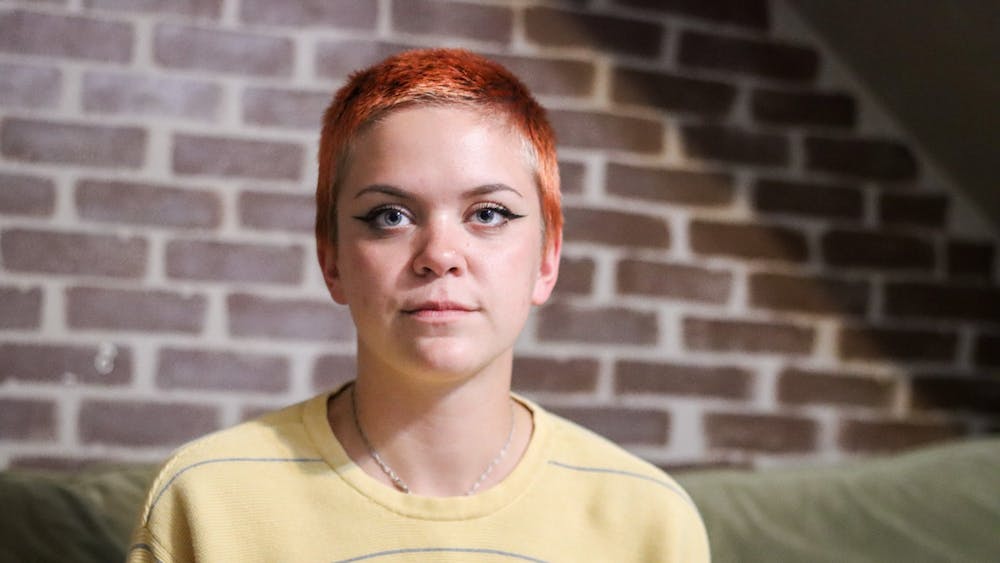 Eleanor Lehmann believes she was date rape drugged. But she can’t prove it.