The 25th annual Lotus World Music and Arts Festival will take place this weekend from Sept. 27 through Sept. 30.

The festival is one of the oldest world music festivals in the United States. Run by the Lotus Education and Arts Foundation, it brings more than 12,000 people into Bloomington, according to its website.

This year, the festival will kick-off with a performance by Uncle Earl, an American old-time music group, along with opener Mamadou Kelly, a Malian musician, at 7 p.m. Sept. 27 at the Buskirk-Chumley Theater. Tickets for the show, and other weekend events are available for purchase online.

There are 18 venues for Lotus activities, ranging from outdoor tents, family-friendly parks, churches and other spaces suited for "listening and contemplation," according to the website. There are 31 artists from all around the world set to play at the festival.

“There’s a salsa band from Puerto Rico that’s going to be performing at not only our evening stages but also at Lotus in the Park,” Sunni Fass, executive director, said. “With everything that’s happening with Puerto Rico right now, we’re really happy to be able to support some artists that are doing work there.”

There will be more than 40 hours of free events on festival weekend, Fass said. This includes the Lotus in the Park event, which will begin at noon and last until 5 p.m. Saturday. Lotus in the Park will include hands-on art making, family-friendly activities, live music and artist workshops. In workshops, attendees are able to see the artist’s instruments up close, as well as talk to them.

Lotus selects “world-class performers who represent the highest standards of musicianship and professionalism,” according to its website. It presents a mix of performers, prioritizing the discovery of new music to attendees.

“Even if people aren’t getting into some of the deeper messages about cross-cultural relationships or anything like that, it’s just amazing music,” Fass said. “It’s music that they may not encounter in any other context.”

Fass said for the festival, they begin planning as soon as the previous years' festival ends. However, in terms of the 25th annual festival, it’s been in the back of Lotus organizers’ minds for a while.

“As far as the 25th anniversary, there have been some ideas that we’ve been putting in the hopper over the last couple of years,” Fass said. “There are a couple things that have been in the works for longer for this particular special event.”

During the last 24 years, nearly 575 artists and ensembles have made their way to Bloomington to participate in the festival.

“It’s a chance to see something that would be in your brain ‘not normal’ for a small college town,” said Geoffrey Bradley, a member of the board of directors and a Lotus volunteer of over a decade. “You’d expect to see this in Chicago, Indy, Louisville, Cincinnati, St. Louis — but it’s here in Bloomington.”

Lotus will create a 10-block, pedestrian friendly perimeter near Kirkwood in downtown Bloomington, creating a space for musicians from places such as Ireland, Sweden, Somalia, India and more to perform.

“You love it,” Fass said about the music. “You just don’t know it yet.” 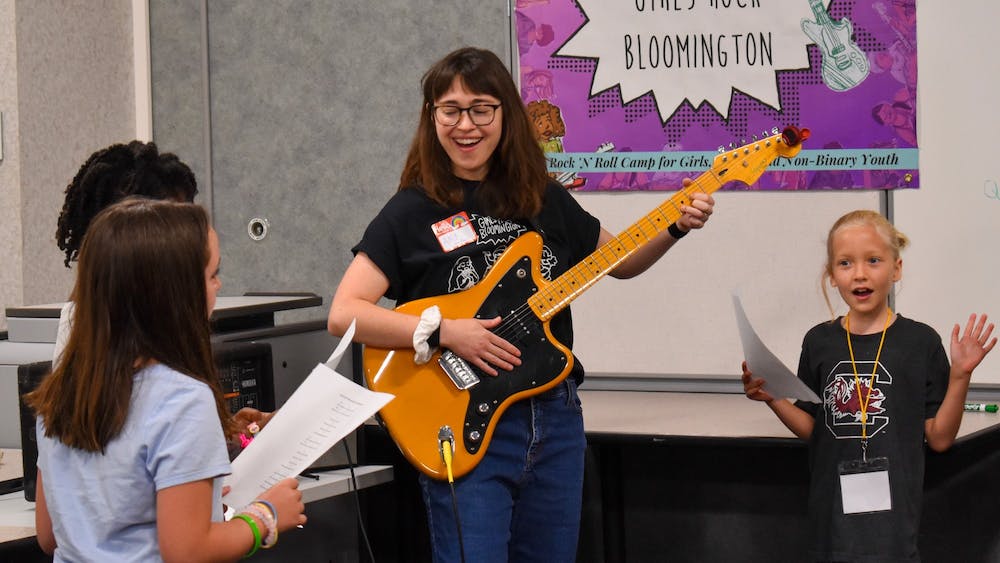 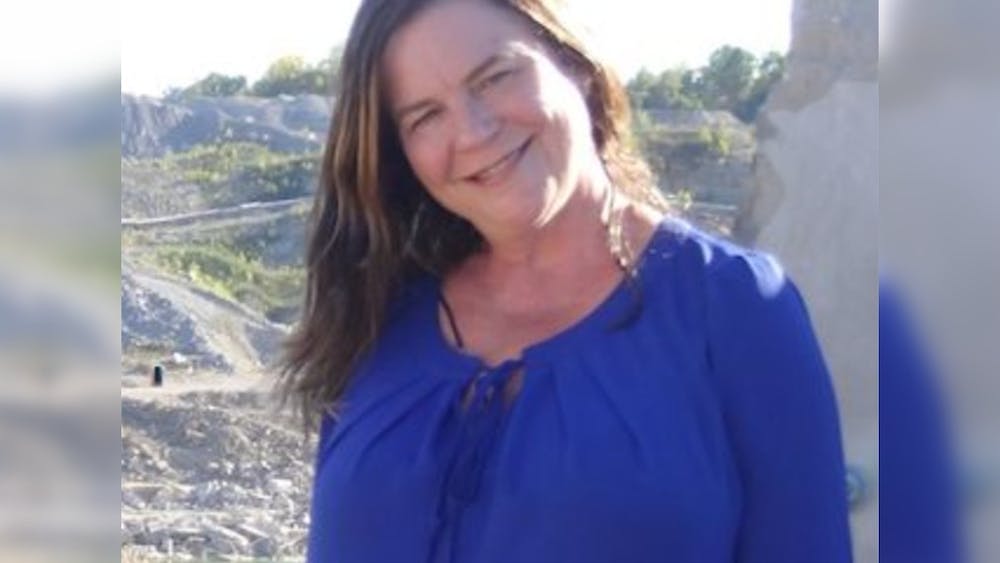 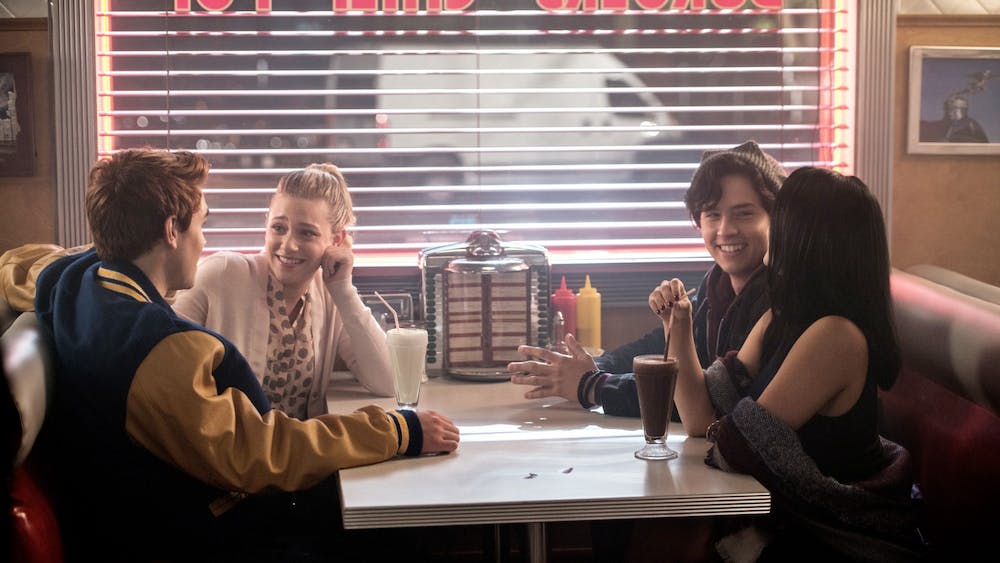