It’s hard to miss these boys on the track with their white and navy polka-dot uniforms.

The Alpha Epsilon Pi bike team has competed for decades, taking the title as Little 500 champions in 1985 and placing in second in 1984 and 1986. Although the team has placed in 25th for the past three years, sophomore biker Dylan Horowitz said that is going to change this time around.

“The team is definitely looking better than last year and I think we are going to place better this year than in prior years," Horowitz said.

The Alpha Epsilon Pi team is made up of two juniors, Zachary Horowitz of Carmel, Indiana, and Griffen Tichenor of Bloomington. Alongside them are two sophomores, Dylan Horowitz, who is Zachary's brother, and Reid Geiger of Bloomington.

Both Tichenor and Geiger both transferred to IU during their sophomore years. Tichenor ran on the Villanova track team his freshman year before transferring to IU and running cross country for the school as a sophomore.

Tichenor quit the track team at the end of his sophomore year and began biking with current teammate, Geiger. Geiger, who has been biking since eighth grade, attended the University of Dayton during his freshman year before transferring to IU.

This is the team's first year together, but the Horowitz brothers competed together in last year's Little 500 race. The pair has competed against each other their whole lives.

“We can get very competitive, especially with biking, but at the end of the day it's nice to have him around and always have family around,” Horowitz said.

The Alpha Epsilon Pi bike team took 13th place in qualifications this year, 12 spots higher from their 25th-place finish the year prior.

This team does not have any seniors, and Zachary Horowitz plans on continuing to build his team to compete together again next year as well.

As for this year, the Alpha Epsilon Pi bikers look to merge talent and experience to the test when the Little 500 race begins April 21. 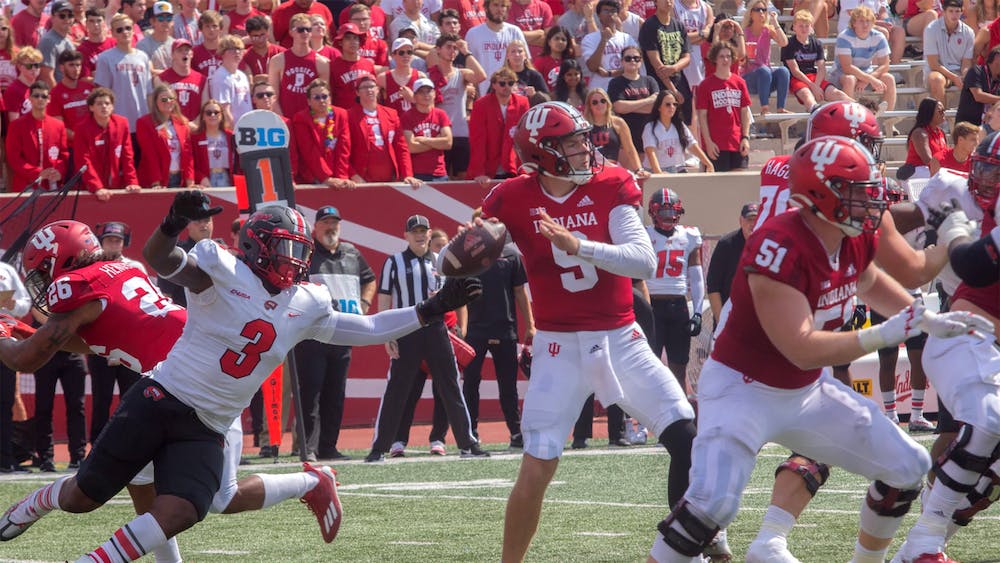 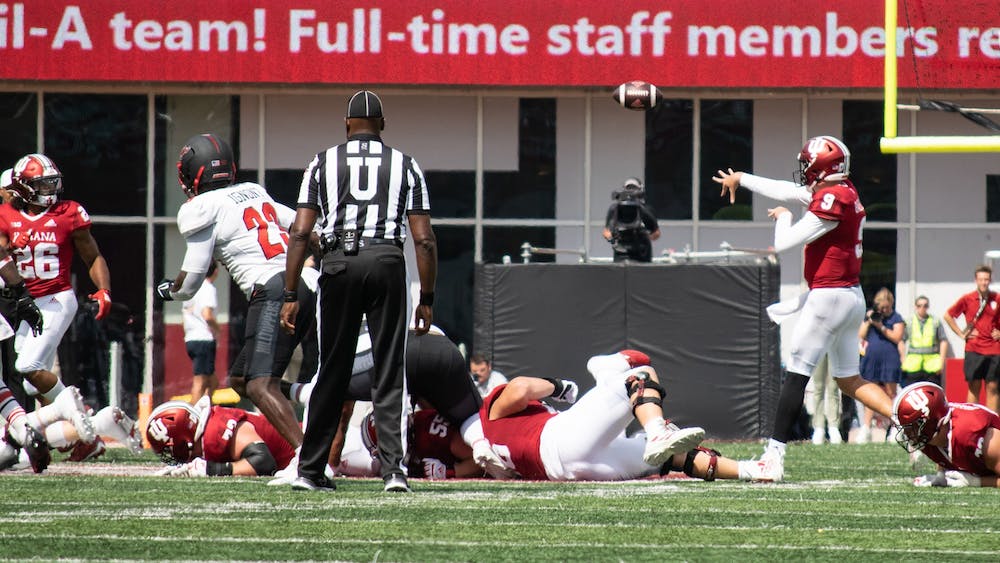 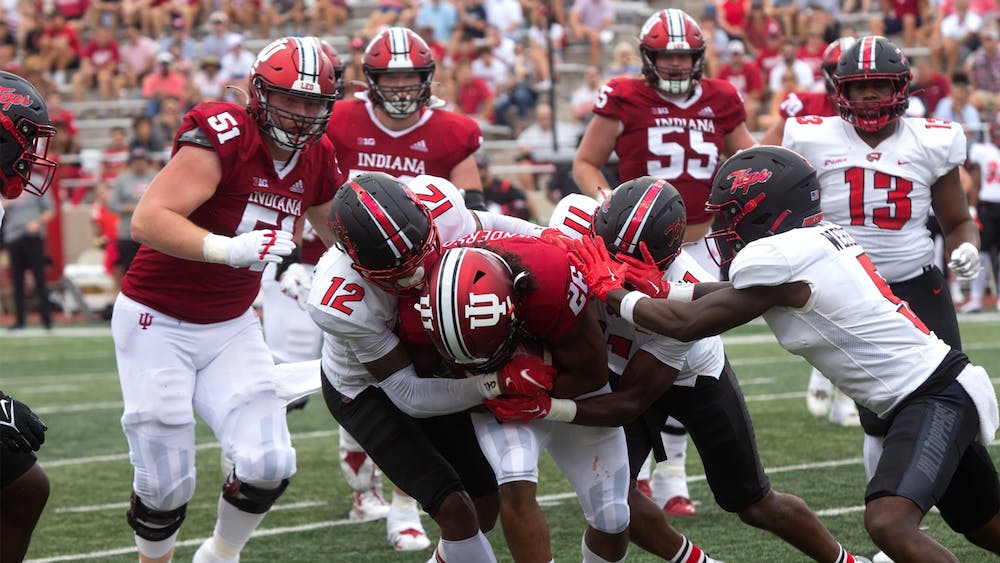