In 1968, Provost Professor of Music Glenn Gass was 12 years old. Martin Luther King Jr. and Robert Kennedy were assassinated that year. There were race riots, and police clubbed people in the streets of Chicago. The Vietnam War was developing, and the threat of being drafted hung over young people.

“It was like the death of all the dreams you had in 1967 – all you need is love, and peace and flowers, and the 'Summer of Love,' and ‘Sgt. Pepper’,” Gass said. “It’s just incredible to think of how quickly that just vanished.”

The previous year birthed psychedelic works like the Beatles’ “Sgt. Pepper’s Lonely Hearts Club Band,” and “Are You Experienced” by the Jimi Hendrix Experience, but 1968 brought more realism to music, Gass said.

Popular radio music was anti-war and always referenced the counterculture in some way, Gass said. Motown was joining in the Black Power movement, and James Brown declared “Say it loud: I’m black, and I’m proud,” in his 1968 song.

Although rock ’n’ roll was the popular music of youth culture, the pop charts of ’68 didn’t reflect what was actually being listened to, he said.

“If you look at top 10 singles charts, you wouldn’t know anything was going on,” he said. “Pop music never exactly reflects its time.” 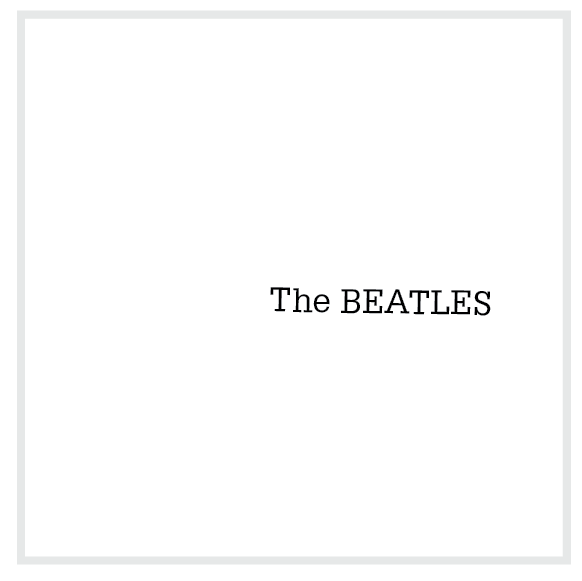 1. “The Beatles” (White Album) by the Beatles

“I always have to put the Beatles first, and the ‘White Album’ was really just this beautiful, pastiche collage of almost every kind of popular music.”

“It’s astonishing when you think about it. If you wanted to create an encyclopedia of popular music of the 20th century, you couldn’t do better than the ‘White Album.' And they do it all really well. The Beatles are just so damn good. It’s just astonishing.”

Two singles from the album, “Hey Jude” and “Revolution,” were stylistic opposites – “Hey Jude,” as a touchstone and “Revolution” as the need to take to the streets. Gass said the contrast summed up 1968 beautifully. 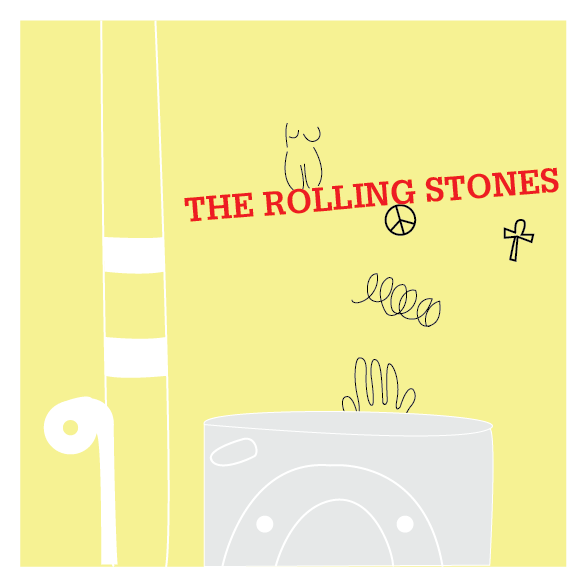 2. “Beggars Banquet” by the Rolling Stones

“It’s just one great song after the other,” Gass said. “They sounded totally new, like the hardest, meanest rock you’d ever heard, but going back to blues and country and American roots wellsprings for inspiration.”

“I think it’s like the most underrated album of rock history.” 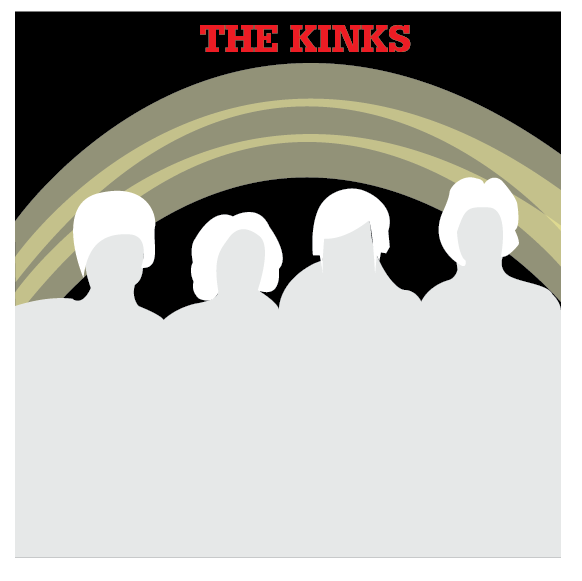 3. “The Kinks are the Village Green Preservation Society” by the Kinks

“As always, the Kinks are great and totally overlooked,” Gass said. “That’s a terrific album, and it’s as pastiche-like and sprawling as the ‘White Album.’ It’s just a terrific album. And it had the misfortune of being totally overshadowed by the Rolling Stones and the Beatles. The Kinks just couldn’t get a break. That should have been a huge hit, and it wasn’t. But I would put it right up there.” 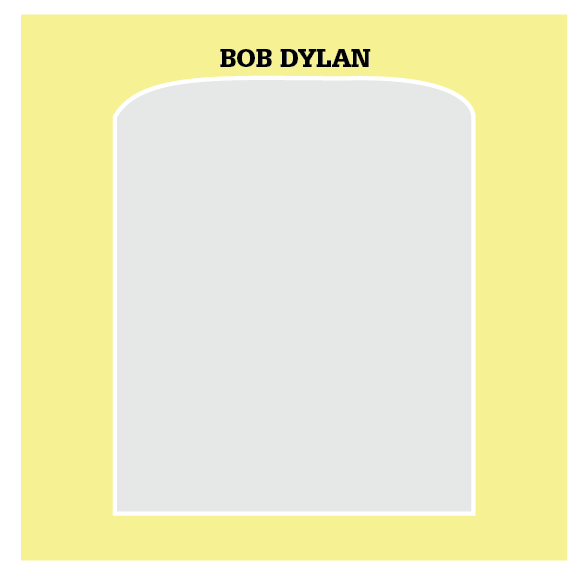 “It’s the most lean, sparse, almost scary album. There’s nothing psychedelic or ‘Sgt. Pepper’s’ about it at all.”

“For someone who didn’t sell that many albums compared to the Beatles and the Stones, the power and the influence he had was so outsized, and I think that one album was enough to say, ‘It’s over. Psychedelia is done. Sixty-seven is over.’” 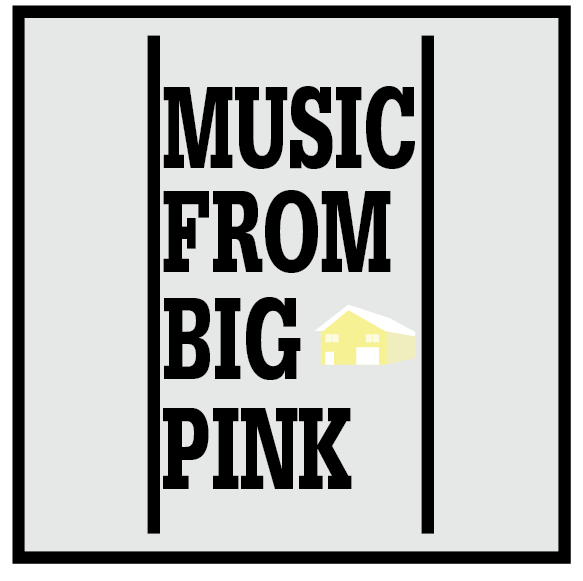 Bob Dylan’s band from “John Wesley Harding” reinforced Dylan’s rebuke of psychedelia, embodying the opposite of hippie, Gass said. With their holy songs and the Old West look of the band’s album portraits, the Band embraced the roots of old America. In the time of violence and riots, it was like the Band was trying to say they were the real America, he said.

“They showed everyone how to make music as adults, as musicians, not as pop stars, not as overgrown teenagers.”

A previous version of this story implied James Brown recorded for Motown. He did not. The IDS regrets this error.

COLUMN: Behind the pink print: Nothing is funnier than @iubarbz

IU Printmaking to celebrate ‘60 Years of Innovation and Art’ Friday

COLUMN: Behind the pink print: Nothing is funnier than @iubarbz

IU Printmaking to celebrate ‘60 Years of Innovation and Art’ Friday

22 hours ago
Powered by