Twelve years after passing away from a brain aneurism during March of his senior year at IU, John Jackson, who served as the Indiana Daily Student’s editor-in-chief for the summer of 1995, is still being publicly remembered by his friends and family.

On Saturday, The Links Golf Club in New Palestine will host the 8th annual Take it Easy Open, a golf outing benefiting the John M. Jackson Memorial Scholarship.
JR Ross, a friend of Jackson’s and one of the founders of the TEO, feels the family-friendly atmosphere is a great way to remember Jackson.

“What would mean the most to John is that we all get together and just have a good time,” he said.

The outing was first organized in 2001 by a group of Jackson’s friends as a way to raise money for his scholarship. The scholarship was created as a way to recognize his belief that the best way to learn the craft of journalism was through the newsroom, not the classroom, according to the outing’s Web site www.takeiteasyopen.com.

The scholarship started as a $200 gift given to a journalism student at IU, but after meeting with school officials about organizing a golf outing to raise money, the group has raised over $45,000 in Jackson’s honor.

According to the events Web site, the scholarship is given to those who have shown a commitment to the IDS and are aspiring to become a professional journalist upon graduation. The School of Journalism most recently gave away a $4,000 scholarship, the largest thus far, according to the outing’s registration form.

The outing is set to have a shotgun start at 8:15 a.m., which Ross said is a new time to account for the changing times.

The outing is set up as an 18-hole, four-person scramble format, and anyone of any skill level is eligible to play. Players will have a chance to win a multitude of prizes, including a $10,000 prize for a hole-in-one and other prizes to those who hit the ball closest to the pin. There will also be raffle ticket prizes such as autographed memorabilia from IU basketball coach Tom Crean and IU football coach Bill Lynch, Colts memorabilia and signed books. 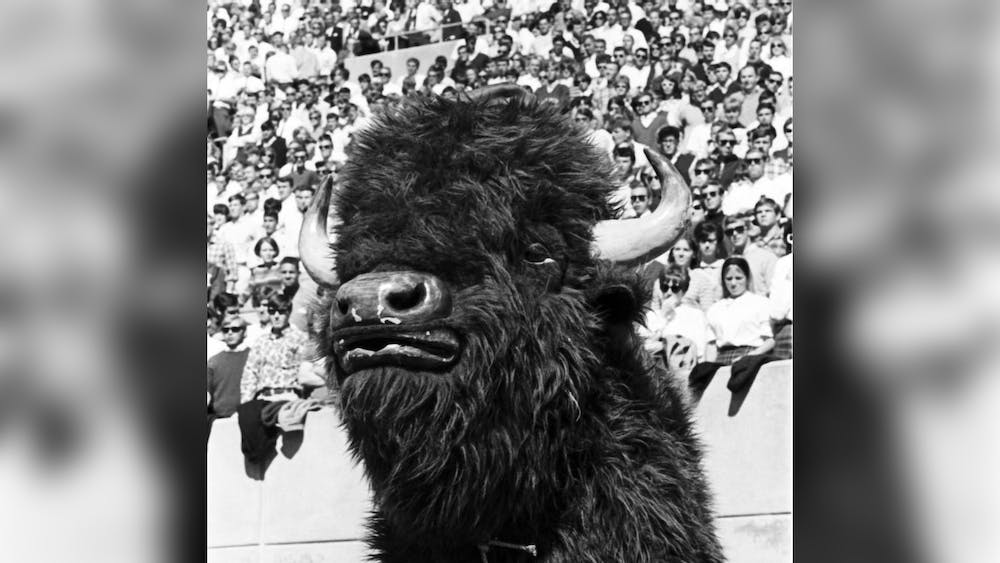