EDITORIAL: IU should use open-source textbooks

The end of the semester brings a lot of reminders to students: Grades are coming, everyone has to pack for home and students have to sell back overpriced textbooks for a fraction of what they paid.

The last one always feels like a kick in the gut.

In this generation, the cost of college is astronomical. There are plenty of ways that the government and your high school can help you get aid, but sometimes this doesn’t cover the cost of textbooks.

However, we are pleased to report some states are working on this problem.

The states of New York and Maryland are looking to cut prices of college and textbooks by making the required textbooks open-sourced, and IU should do the same.

According to the Open Textbook Library, an open-sourced textbook is one that has been “funded, published, and licensed to be freely used, adapted, and distributed.” The colleges that use the open textbook system collaborate with each other to make sure the content is the best it can be.

The best part about this system is that books in the Open Textbook Library can be downloaded for free and printed for a small fee because the system works  together to fund it.

The University System in Maryland is projecting that 8,000 students will see a total decrease of $1.3 million in textbook cost during the fall semester of 2017.

New York is investing $8 million to fund open-sourced textbooks and provide free tuition for any in-state student or family that makes less than $125,000 a year.

If this were to come to IU, or any of the state schools, so much stress would be lifted off of student’s shoulders.

In 2013, the Atlantic reported that the price of textbooks had risen 812 percent since 1978. This extreme increase beats the rise of medical costs and new home prices.

The admission page for IU says the average price of books and supplies for students should be around $1,290. There is a nifty asterisk by the number that says that prices vary per student.

In the grand scheme of how much IU costs for the average in-state student, $1,290 doesn’t sound so  terrible.

However, when we think about students who study the sciences, or law, or are in nursing school, that price skyrockets.

The Editorial Board thinks it would be beneficial for students if IU joined the initiative to provide open source books. Purdue University is involved with the Open Textbook Library, but it is the only Indiana school on the list.

We understand that this requires a lot of funding that the state of Indiana probably does not have. The numbers Maryland and New York have provided as savings for students make the funding price sound worth it.

In the meantime, we can provide the usual tricks and tips we have for avoiding super high textbook prices.

Websites like Chegg and Thriftbooks allow students to get books at a reasonable price to rent or to own.

Thriftbooks especially helps English students who just need a decently priced novel if they’re buying in bulk. Chegg does have a minimum of $9 per book, but this may be better than spending $200 on a  calculus textbook.

Regardless of the tips and tricks, textbooks are outrageously priced across the nation, and we hope to see Indiana pick up the open sourced initiative sometime soon. 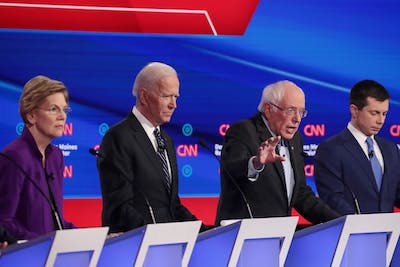 OPINION: Nonwhite Democratic presidential candidates are being pushed to the sidelines

The Democratic Party is stronger when its candidates are more diverse. 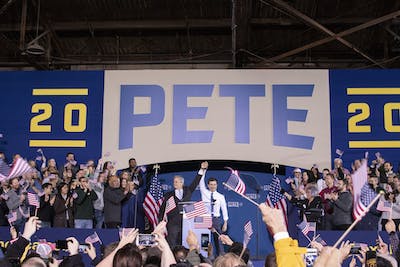 It’s hard to let him go, but it’s even harder to stand by him. 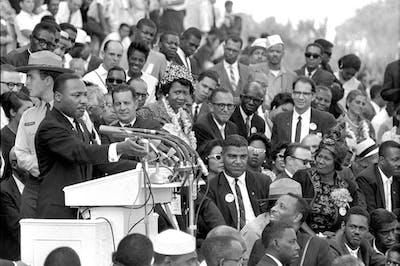 OPINION: MLK’s fight for economic justice should not be forgotten

Martin Luther King Jr. was a democratic socialist fighting for both racial and economic justice.